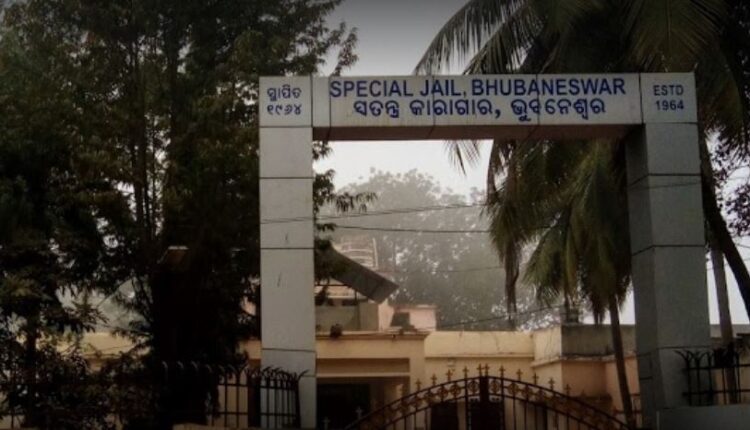 Bhubaneswar: Taking stringent action against erring officials in the Operation Clean Up, Odisha Government today suspended Chief Warder of Jharpada Special Jail in connection with seizure of mobile phones and other prohibited items including ganja in cells.

A day after seizure of banned articles from the prison, Sudarshan Barik, Chief Warder of Jharpada Special Jail, has been placed under suspension after preliminary inquiry, official source said today.

Following his suspension, the draft charges will be made against him accordingly.

As per order of DG (Prisons) Santosh Upadhyay, Operation Clean Up has been intensified in jails in accordance with the 5T charter of Government.

During the operation ‘Clean Up’ launched by the Odisha Prisons Department under the supervision DG (Prisons), the jail authorities on Saturday had recovered 6 unclaimed mobile phones, 4 SIM cards, 5 mobile chargers, 1 pen drive, 5 mobile batteries and 250 gram ganja from the prisons.

These articles were seized from back side of dining hall and Ward No.15 near Ward No.1 and segregation ward.

An FIR in this regard was lodged at the Laxmisagar Police Station and seized articles were handed over to the police.

Covid-19 cases will decline in Odisha in next 10 days: Official