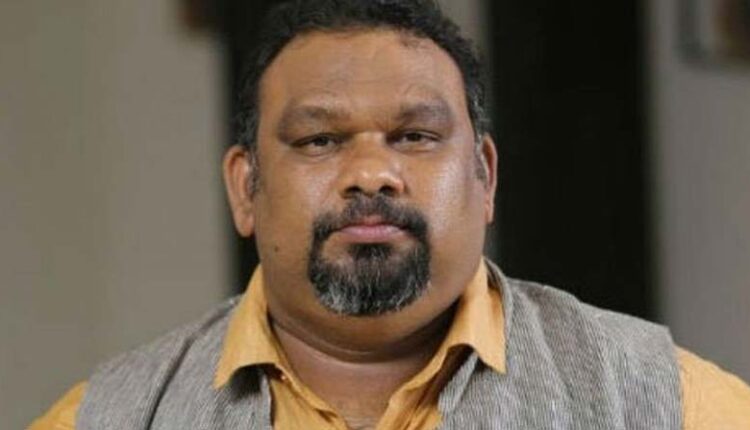 “Today (Saturday) early morning he (Mahesh) met with an accident. He has been admitted to the Medicover Hospital in Nellore Rural area,” Nellore ASP Venkata Ratnam told IANS.

The ASP said the vehicle in which Mahesh was travelling hit a container truck at the rear side.

Mahesh is a vociferous critic of actor-politician and Janasena party founder Pawan Kalyan and is known for his comments and observations on various subjects.

He has acted in several movies and most recently campaigned for the YSRCP in the Tirupati Parliamentary bypoll.