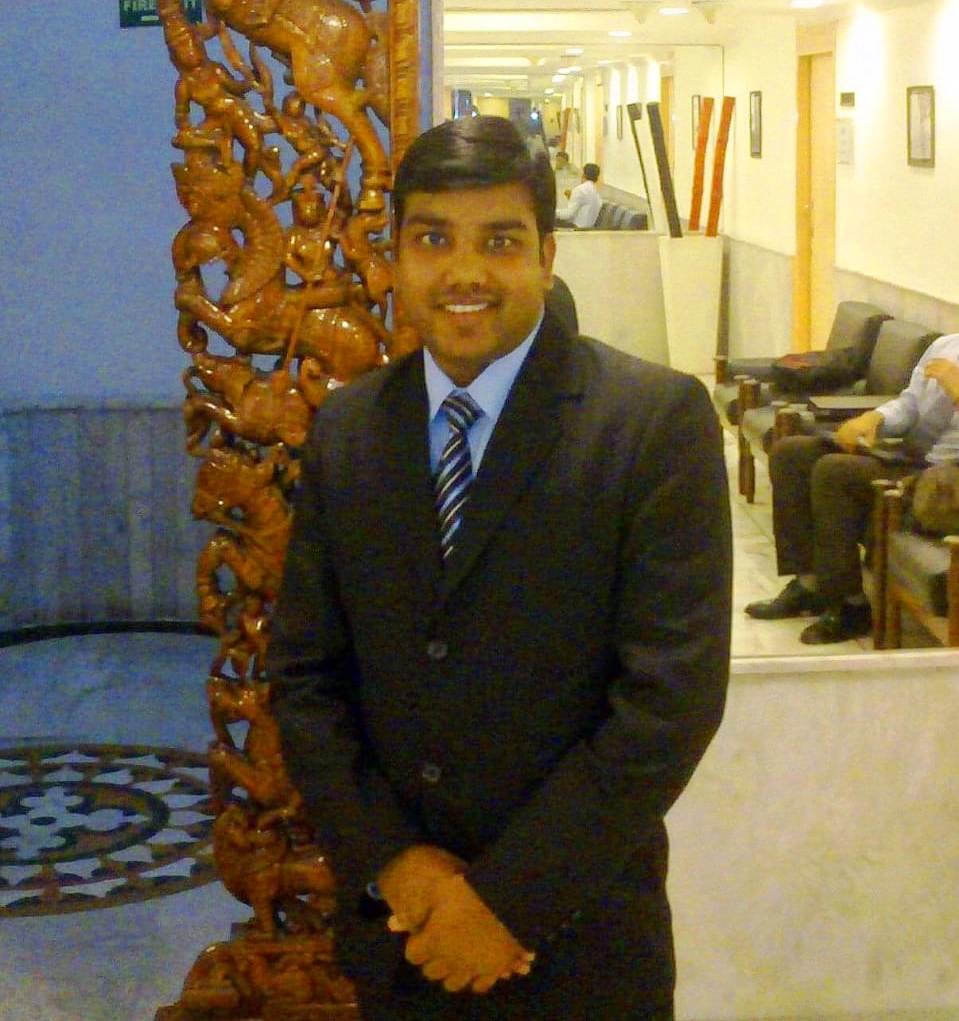 Rourkela: Mystery shrouded death of a Deputy Manager of Rourkela Steel Plant (RSP) after he was found hanging from the ceiling of his official quarters in Sector-2 here this morning.

The deceased has been identified as Jay Prabesh (31), Deputy Manager of Plate Mill Department, RSP.

Sources said Prabesh’s wife, who was also staying with him at RSP quarters, was pregnant and went to her in-law’s house in Meerut, Uttar Pradesh three days ago. Prabesh was also supposed to go to his house today.

Today, when Prabesh did not receive phone calls, his wife called up his friends, who went to his quarters and found Prabesh hanging from the ceiling.

On receiving information, Sector-3 police rushed to the spot and sent the body to Ispat General Hospital (IGH) for post-mortem.

Though the exact reason behind his death is yet to be ascertained it is suspected that he might have committed suicide between 8 PM and 2 AM yesterday.