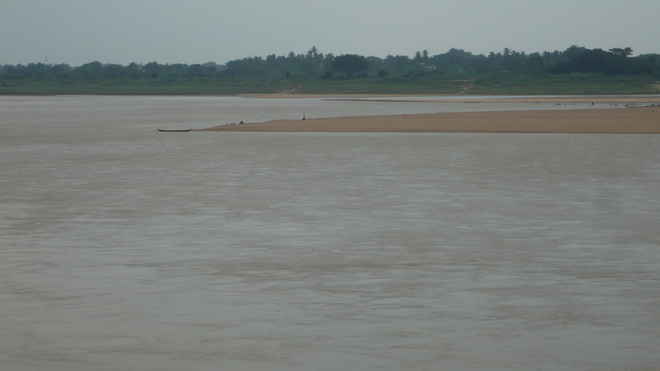 Tender process for the second bridge over river Brahmani near Panposh on National Highway (NH)-143 will be completed by June and foundation stone laying for the project will be done by the end of the same month, informed Union Minister for Road Transport, Highways and Shipping Nitin Gadkari in his reply to Odisha Chief Minister Naveen Patnaik.

“I have also directed NHAI (National Highways Authority of India) to finish the tender process by June so that we should be able to lay the foundation of the projects in the month of June 2017,” Gadkari wrote in his reply to the Chief Minister.

“I am presently keeping track of the project. Tender for the project has already been floated and the last date of submission of bids is 12th June, 2017. I am sure we will be able to finish all necessary legal process to award within June and lay foundation by end of June, 2017,” the Union Minister has explained in his letter.

Notably, Patnaik through a letter on Thursday last had urged the Union Minister for the construction of a second bridge over river Brahmani on National Highway 143 at Rourkela.

It will be worth mentioning here that Ray had on May 21 expressed his deep anguish over the Central government’s apathy towards Rourkela as the second bridge over river Brahmani was yet to see the light of the day despite promises made by Prime Minister Narendra Modi.