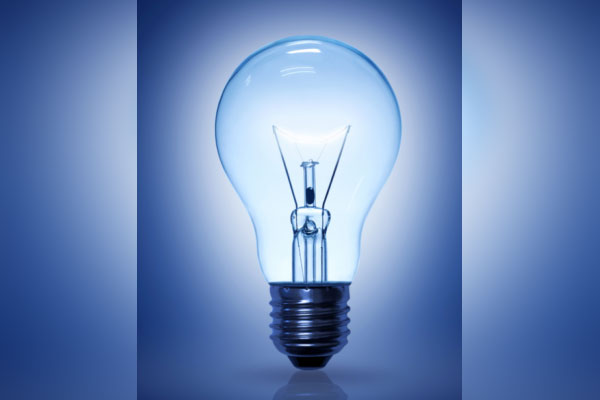 These connections were disconnected by the department for non-payment of bills till June 30. To get the surcharge waived, consumers will have to apply by November 30, they added.

In Gurugram, more than 30,000 consumers in both the circles of DHBVN have outstanding bills of Rs 190 crore. This includes a surcharge of about Rs 35 crore. After waiving the surcharge by the department, the consumers will have to pay around Rs 155 crore.

After waiving the surcharge, the department will restore their connection on depositing at least 25 percent of the original electricity bill. The outstanding amount can be paid in instalments.

According to the officials, consumers with domestic, non-domestic, agricultural and industrial connections are included in the category of non-deposit of electricity bill, but the arrears on domestic and non-domestic consumers are more.

“The department has taken initiative to give relief to the consumers. Consumers can apply for waiver of surcharge till November 30,” DHBVN Chief Engineer, K.C. Agrawal said.

IBPS PO Recruitment Notification 2021 out; Here’s all you need to know