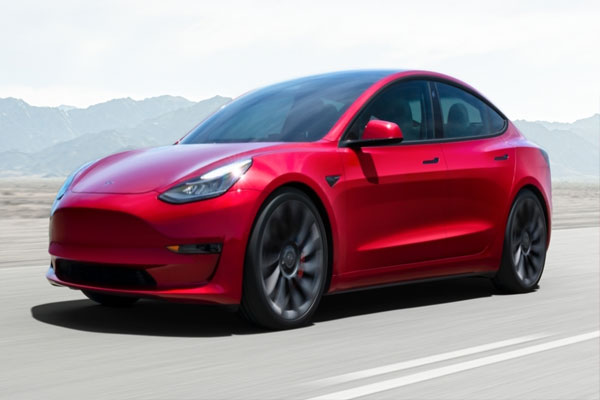 San Francisco:  After announcing that Tesla will hold an event for the first Model S Plaid deliveries last week, its CEO Elon Musk on Monday said the new electric car will not arrive at all.

The electric car-maker has been teasing its Model S Plaid since 2019, and Musk said late last month that delivery for the vehicle would be delayed to June 10 as its needs one more week of tuning.

Now, Musk said in a tweet: “Plaid+ is canceled. No need, as Plaid is just so good.”

He said that the original Plaid could go from zero to 60 miles per hour in under two seconds.

The Plaid Plus doesn’t appear to be an option on Tesla’s website.

Last week, Musk said that “Model S Plaid delivery is pushed to June 10 as it “needs one more week of tweak”.

Back in January 2021, Tesla introduced a refreshed version of the Model S and Model X, which brings a new powertrain, new interior and updated exterior design to Tesla’s two flagship electric vehicles.

When launching the new vehicles, Musk said that deliveries should start within a few weeks — putting the first deliveries in February, reports Electrek.

Unfortunately, the automaker couldn’t make that happen, the report said.

During the release of Tesla’s Q1 2021 financial results, the automaker did note that “the first deliveries of the new Model S should start very shortly” and Musk said he believes it would happen the next month, which is now in May.

The CEO said that the delay had to do with making sure that the new battery pack in the updated Model S is going to be safe.

Prince Harry and Meghan Markle welcome baby girl, name her after The Queen and Princess Diana