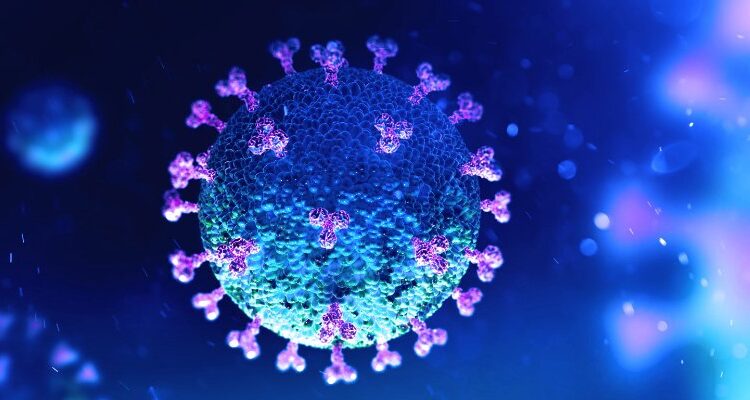 New York: The United States reported over 90,000 COVID-19 cases, the record high single-day total since the onset of the pandemic in the country.

It took only 14 days for the country to add one million new cases from eight million to nine million, the fastest rate since the pandemic began, Xinhua news agency reported on Friday.

Cases and deaths have skyrocketed across the United States in recent days. The US Centers for Disease Control and Prevention (CDC) reported 90,155 new COVID-19 cases and 1,055 new deaths on Thursday, marking the fourth time in a week that daily cases topped 80,000.

The seven-day average case count has been on a sharp rise recently, standing at nearly 77,000, CDC data show.

More data are revealing the critical resurgence of the pandemic. The COVID Tracking Project on Thursday reported a new US record of more than 500,000 infections recorded this week.

Twenty-five states have set a new record for cases in the last two weeks, including 17 states with record highs since last Wednesday.

According to the tracking project, hospitalizations nationally have risen to an average of almost 43,000 people, up from around 30,000 at the beginning of the month.

Since October 1, the seven-day average for new cases has risen 61 per cent, while tests are only up 14 per cent in the same period. Meanwhile, the number of patients currently hospitalized with COVID-19 has risen 40 per cent in October thus far, according to the tracking project.

“This is the hardest point in this pandemic right now — the next two months,” Scott Gottlieb, former commissioner of the US Food and Drug Administration, said during an interview with CNBC on Thursday. “We can’t give up our guard right now.”

Gottlieb warned the United States will cross the 100,000 cases per day threshold sometime in the next couple of weeks — or maybe even this week.

He added that this is due to the public’s behavior and lack of caution. “The reality is that I think we’re not going to start to see a slowdown in the pandemic until you see consumer behavior change, and until you see mobility data start to decline. That’s been the lesson of the past surges in the virus.”

According to the new forecast from the Institute for Health Metrics and Evaluation (IHME) at the University of Washington, it is most likely that by mid-January, 2,250 Americans will be dying every day from COVID-19, which is about three times the current rate at around 800 deaths per day.

The death toll would reach 399,163 by February 1, according to the projection.

“If states do not react to rising numbers by re-imposing mandates, cumulative deaths could reach 514,000 by the same date,” the IHME said in a statement.

Hospital systems, particularly ICUs, are expected to be under extreme stress in December and January in 18 states, said the IHME. “Scaling up mask wearing can delay the need for further social distancing mandates and save 62,000 lives by February 1.”

Anthony Fauci, director of the US National Institute of Allergy and Infectious Diseases, reiterated caution on the nation’s outlook.

“I think it will be easily by the end of 2021, and perhaps even into the next year, before we start having some semblances of normality,” Fauci said during a panel discussion earlier this week.

The United States has recorded more than 9,015,000 confirmed COVID-19 cases and over 229,300 deaths as of Friday afternoon, according to the real-time count kept by Johns Hopkins University.