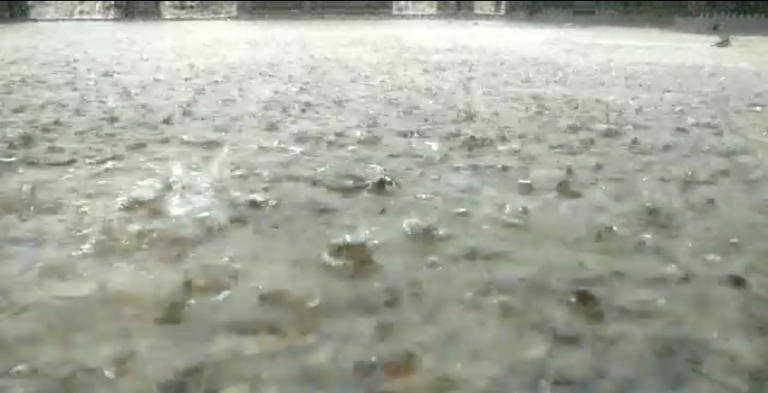 Bhubaneswar: The festive season Dussehra is likely to be marred this year as the heavy rainfall is on the cards from October 11 in coastal Odisha.

People may experience heavy rain during the mega festival due to low pressure, which is likely to be transformed into well marked during next 12 hours.

Associated cyclonic circulation extends upto 5.8 km above mean sea level. It is very likely to become well marked during next 12 hours and concentrate into a Deep Depression during subsequent 24 hours, the weather bulletin said.

It is very likely to move northwestwards towards Odisha coast during next 72 hours.

The MeT issued heavy rainfall warning likely to occur at one or two places over coastal Odisha between October 11 and 12.

Those who are out in deep sea areas are advised to return to the coast by Oct 8, the MeT said.