You Got Memes and You Got This 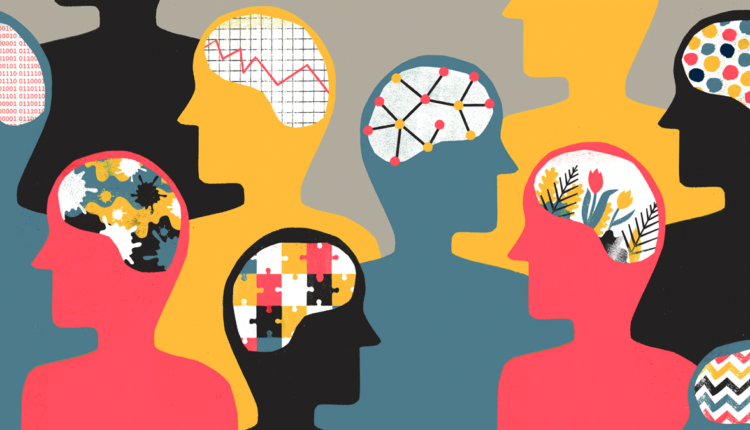 The American Psychological Association recently published a study on the rise of mental health issues among young adults and adolescents over the past decade. Women were amongst the most affected under these statics. A considerable factor contributing to this surge in the numbers could be greater awareness of mental health and mental health-related issues than ten years ago. Nevertheless, problems of fluctuating moods and suicide-related disorders have undeniably been on the rise in recent times.

The researchers have attributed many of these mental health issues to the increased use of social media, which triggers insecurity and messes up your mind. Irrespective of whether we love or despise social media’s role in our society, one thing that all of us seem to enjoy is the widely shared memes on digital platforms.

Our social media handles are forever flooded with hundreds of these Pun-intended, dry-humored-memes, typed in high contrast fonts over hilariously iconic images. Rolling on the floor laughing might be an exaggeration, but these absurd jokes do crack us up. Scientifically, laughter has been called a non-pharmacological form of therapy or treatment that doesn’t involve medications. And recently, it has gained quite a bit of attention in the medical world.

While these memes come across as laid-back entertainment sources, they are increasingly being used by teenagers as an escape to deal with their mental health problems. Some well-known memes made out of anxiety-inducing situations include the viral memes on Jeffrey Epstein’s suicide, the raid on Area 51, politician mock-ups, and our personal favorite, the one on the inflated value of toilet paper during the coronavirus.

So why are memes so popular?

Looking at all the memes that are currently clogging our mobile phones, what the hell makes us so fond of them?

It’s a no-brainer that laughing acts as a solid stress buster, but memes offer so much more! When the scares around coronavirus started surfacing, memes on late night ludo games and the cons of consuming bat soup made us all forget the life-threatening consequences of contracting the virus. Even ‘dark memes’ on most pressing issues are hardly looked down upon because of its ability to cope with stress and anxiety.

Another plausible factor contributing to the popularity of memes is our heavy reliance on mobile phones and the internet. With our eyes stuck to these devices all the time, even before quarantine remote work was a thing, it is highly likely that we come across these quirky jokes quite often.

How do memes help us?

Apart from the perfect blend of irony and humor, memes are surprisingly doing a lot of good in the world. Joking about fluctuating moods, emotions, and experiences makes it easier for people to be vocal about their feelings and destigmatizes mental health conditions. The air of casualty surrounding these issues further normalizes seeking professional help. People with similar experiences find a platform to come together and feel less lonely in each other’s virtual presence. Additionally, starting the conversation in a lighter sense trivializes personal struggles and makes them seem less troubling. We mean, if you can joke about them, you’ve clearly overcome it! If that’s not the case, sharing a laugh or two after a detailed breakdown can undoubtedly provide some respite from the gloom.

From surgeries on grapes to galaxy brains, these mind-bogglingly dry-humored memes have spoken to us when nobody else could. They have aestheticized the chaos around us by building their base on an increasingly troubling social and political landscape.

However, it is also vital to realize that while mocking your mental health issues helps you cope, one should not belittle the seriousness of their problems behind the garb of humor. Deteriorating mental health is a dangerous condition that is rapidly taking over youth worldwide and hence, deserves professional care. Now that we have it out of the way, keep scrolling and keep laughing!