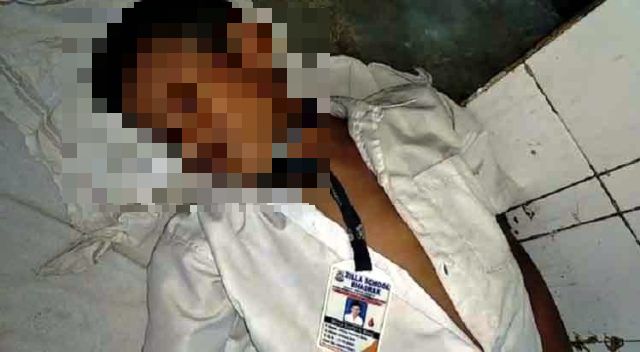 Sources said three Class 7 students drank water after consuming Mid-Day Meal (MDM) in the school yesterday. Soon after, they complained of uneasiness. Their condition further worsened when they reached their house last evening.

Later, the three kids were immediately rushed to a nearby hospital. However, their health condition was stated to be stable following first aid.

Priyadarshi Mishra takes charge as Housing Board head in Odisha