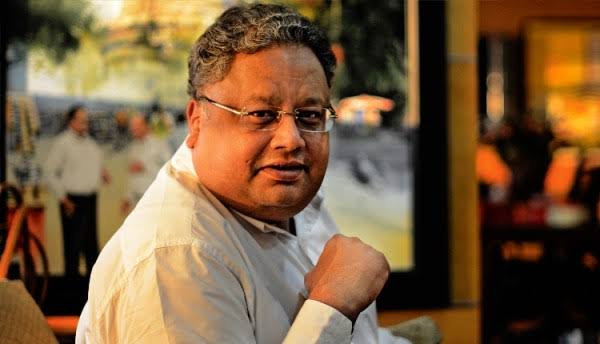 Bhubaneswar: Ace investor and billionaire business magnate Rakesh Jhunjhunwala passed away reportedly following a heart attack in Mumbai. He breathed his last at around 6 am. He was 62.

Jhunjhunwala was taken to the Candy Breach Hospital at 6.45 am where he was declared dead.

Sources said that the Indian billionaire was suffering from multiple health complications including kidney ailments. He had been discharged from the hospital a few weeks ago.

A Chartered Accountant by qualification and training, he is survived by his wife Rekha and two children.

Popularly known as ‘Big Bull of Dalal Street’ and ‘Warren Buffett of India’ for his unique investing style, he was the founder of Akasa Air. He was widely known for his stock market predictions and bullish outlooks. His latest venture Akasa Air’s maiden flight took off exactly a week ago on August 7.

Jhunjhunwala had also shot into the limelight for his palace-like new residence coming up at Malabar Hill in south Mumbai, and had been on the board of several top companies.

According to Forbes’ Real-time Billionaires Index, Jhunjhunwala is ranked among top 500 richest billionaires in the world with a net worth of $5.5 billion.