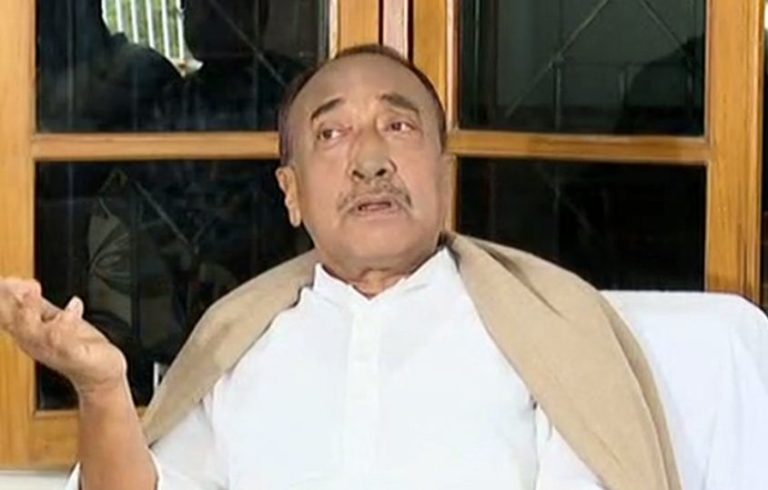 “It is a welcome move by the Election Commission of India that it took a decision to conduct polls early. It is a conspiracy of BJD to field Bed Prakash Agrawalla from Patkura as he was unfit to even collect his party ticket from Naveen Niwas,” the veteran politician stated.

The firebrand leader further said that conspiracy was even hatched to push the polls.

“It will be a fight against conspiracy. The entire state will set eyes on Patkura elections on May 19 as polls for 146 assembly constituencies would have been over by then,” he added.

The four-time MLA is out of the power corridors since last 19 years. He was last elected to the state assembly on a Janata Dal ticket in 1995. A close aide of Biju Patnaik, Mohapatra was one of the founding members of the Biju Janata Dal. However, he was denied a ticket in a dramatic way just before the 2000 polls. Atanu Sabyasachi Nayak was fielded from Patkura in place of Mohapatra. The former Cabinet minister had registered four straight wins in the assembly polls. Later, he was expelled from the BJD.

The 70-year-old has since been unsuccessfully trying to enter the state assembly. He contested elections in 2004 on an Odisha Gana Parishad ticket, the party he founded in 2001. In the subsequent elections in 2009 and 2014, he contested from Patkura and Mahakalpada segments without much success.

It may be mentioned here that Bed Prakash Agarwalla was fielded by BJD. However, he passed away on April 20 necessitating fresh polls in the constituency.