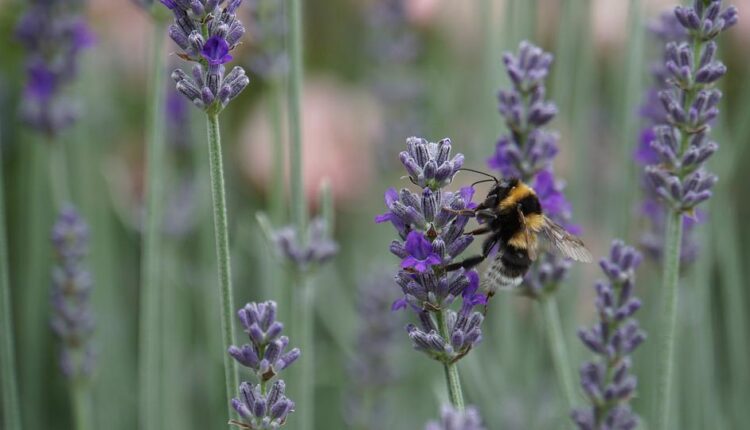 According to the study published in the scientific journal Nature on April 20, the interaction between indices of historical climate warming and intensive agricultural land use is associated with reductions of almost 50% in the abundance and 27% in the number of species within insect assemblages relative to those in less-disturbed habitats with lower rates of historical climate warming.

Insects including butterflies and fireflies make soil more fertile. The study showed there is a dramatic drop in total number of bugs and insect species.

The study based on more than 750,000 samples of 18,000 different species of insects shows that climate change and habitat loss from agriculture smashes bug populations.

Past studies already indicate that insects are under threat. The latest study show why the insects are threatened and how much, said an ecologist.

The researchers found that habitat loss and climate change can often be worse in upcoming years.

For example, monoculture agriculture often reduces tree shading, making the particular place hotter. The insects that need relief from heat can leave the habitat in search of cooler climates.

Such problem is found in countries like Indonesia and Brazil due to deforestation that leads to temperature rise.

The study suggests that insect biodiversity will probably benefit from mitigating climate change, preserving natural habitat within landscapes and reducing the intensity of agriculture.

Ties between India and UK have never been so strong or good: Boris Johnson to PM Modi