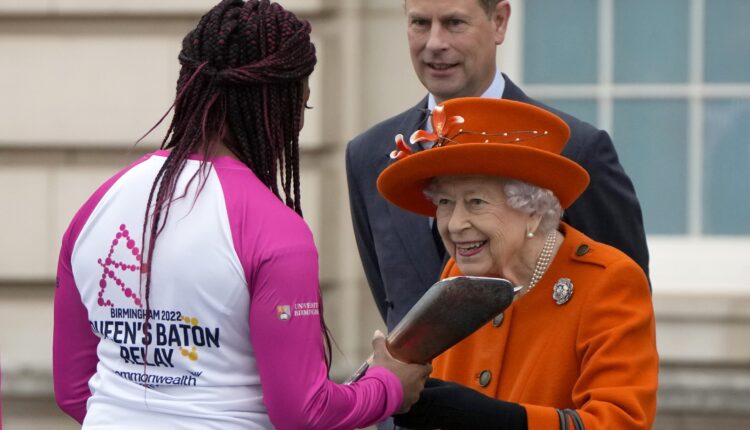 Bhubaneswar: Odisha is among four places in India to organise the Queen’s Baton Relay for upcoming 2022 Birmingham Commonwealth Games.

The Queen’s Baton Relay covering 72 countries will be held in Delhi, Ahmedabad, Bengaluru and Odisha for four days starting from January 12 till 15, 2022. In Odisha, the event will take place on January 15.

The Indian Olympic Association (IOA) has decided to constitute a committee for smooth conduct of the relay for the international event.

“Secretary General (Rajeev Mehta) and I are pleased to inform that IOA has decided to constitute a three-member committee to oversee the preparation and conduct of the Queen’s Baton Relay programme of 22nd Commonwealth Games Birmingham 2022,” IOA President Narinder Batra said in the release.

The Baton carrying a message from Queen Elizabeth II to the Commonwealth began its journey to the Birmingham 2022 Commonwealth Games with a ceremony at Buckingham Palace, London, on October 7 this year.

The Baton will travel 72 Commonwealth territories and countries for 269 days covering over 1,44,000 kms.

As many as 4,500 athletes from 72 countries and territories will take part in 11-day Commonwealth Games scheduled from July 28 to August 8, 2022.