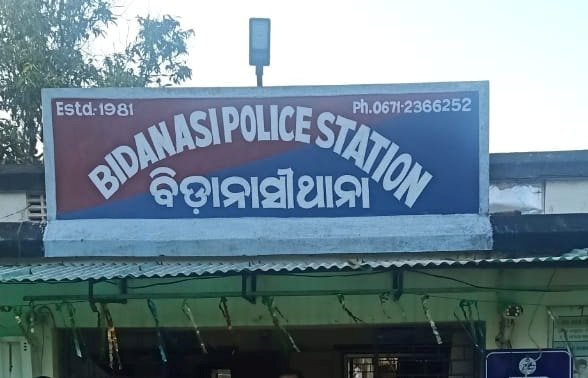 Cuttack: Tension ran high at Shelter Chhak in Odisha’s Cuttack city today as several women resorted to road blockade opposing the detention of some youths by police in connection with a land dispute in the locality.

Movement of vehicles on Deulasahi-Stadium road and Shelter Chhak-Satichaura road was affected due to the incident.

According to reports, some persons were trying to buy a patch of land of an organisation and a dispute was prevailing between them and members of the organisation over the matter.

The Bidanasi police detained some youths of the organisation last night. Protesting the detention, the women today blocked road at Shelter Chhak and demanded the release of the detainees.

The women also accused the police of being partial in the case.

Best save ever seen in my life: Sachin on Pooran’s fielding effort