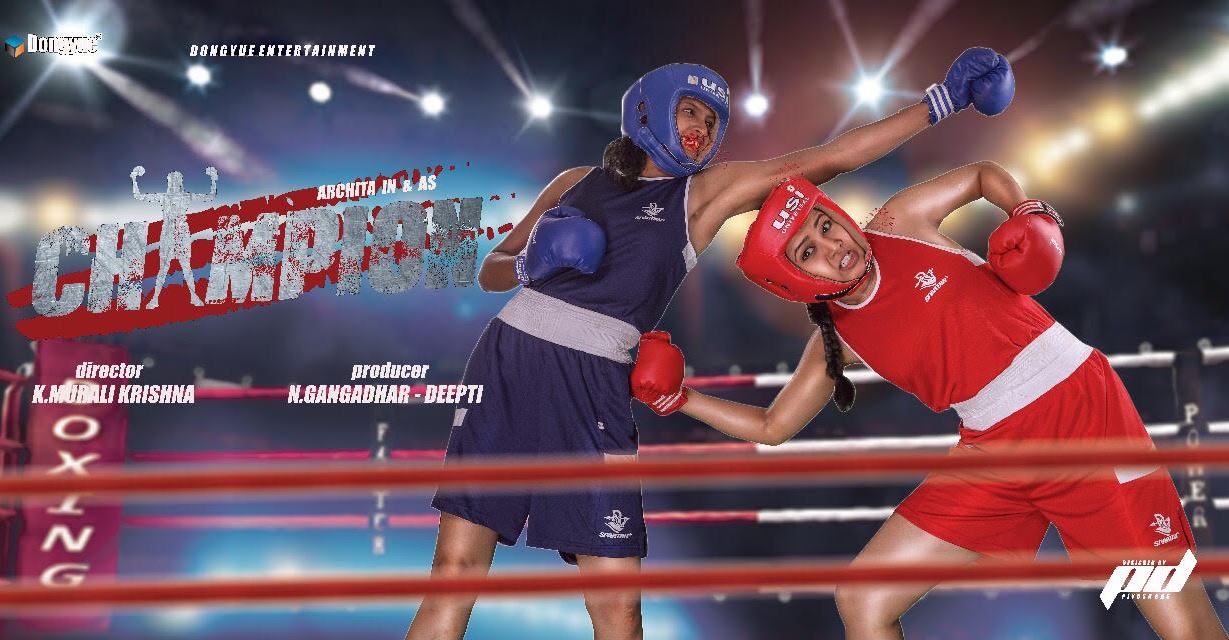 Bhubaneswar: Looks like Ollywood is all set to experience a fresh wave of feminism where female actors are all set to be the “hero” of the movies. While Varsha Priyadarshini will be seen as a protagonist in her next film Nimki, Archita Sahu will be seen playing a boxer in her next movie titled Champion.

In an exclusive chat with Odisha Sun Times, the Babu I Love You actor said that Champion traces the journey of a village girl as she overcomes obstacles, fights for the rights of the villagers. and goes on to become a sportswoman despite all odds.

She went on to reveal that her character has multiple shades and four distinct looks in the movie. “It is a pretty taxing character. Odia audience always complain of the regularity of storylines in Ollywood. So here we are, with a brand new and original script,” she added.

Archita’s social media has featured a couple of her workout pictures asking fans to guess her role in her next project. “I have been working out really hard for the last three months. I needed the upper body and strength training, else I would have drained out during the shoot. I exercise regularly. But I needed an intense workout schedule to develop stamina and get the desired cuts in the right places for the build of a boxer,” said Archita.

Director K. Murali Krishna and producers K.Gandhar Reddy and Deepti (who is a Kung fu artist herself), have roped in Baidyanath as the music director for this film, though rest of the cast has not been finalised yet. Champion is in its pre-production stage and the movie will go on the floors shortly. It is tentatively scheduled for release on Ganesh Chaturthi this year.