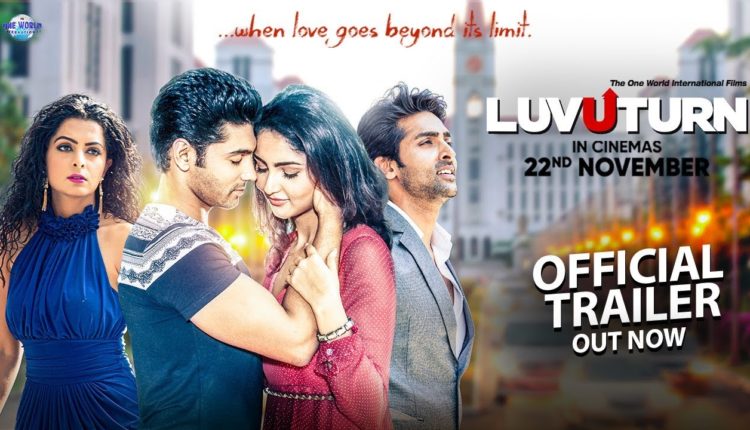 Bhubaneswar: Good news for fans of popular Odia film music director Prem Anand as he has made his Bollywood debut with the film ‘Luv U Turn’.

Prem Anand has directed two songs in the upcoming flick ‘Luv U Turn’ directed by Harish Raut under One World International banner.

A romantic track – Bahon mein apni tu, lyric by Arun Kumar and sung by Mohit Kumar and Aditi Paul, and another beautiful song Khuda Raji, a lyric by Sunil Sirvaiya, are probably his best work ever in his career. The movie is scheduled to be released on November 22.

“I had tried my best in giving direction to these songs. I hope, the tracks will amuse all,” Prem Anand said during an audio release event.

Prem Anand is the most popular name in Ollywood as the music director and composer. He has composed over 100 songs in Odia films, albums and Jatra.