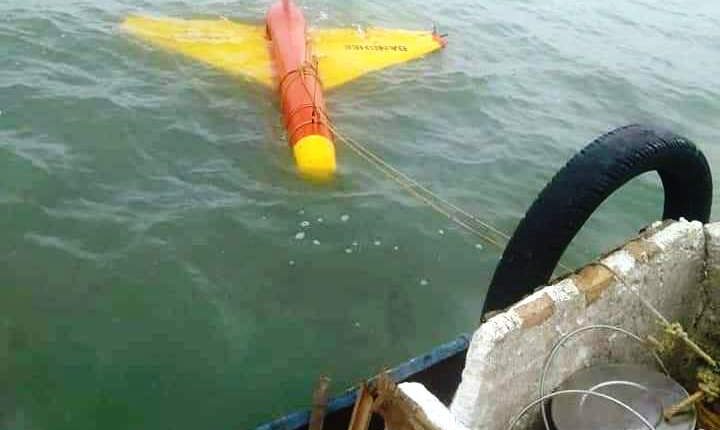 Balasore: Several fishermen of Talapada village in Odisha’s Balasore district were taken aback when they netted a target drone while they had gone into deep sea for fishing yesterday.

According to reports, the catch was a ‘Banshee’, a British aerial target developed by Meggitt Defence Systems for surface-to-air and air-to-air weapon systems which was flight tested from the Integrated Test Range (ITR) off Balasore coast.

Out of curiosity, locals made a beeline to have a glimpse of the drone as the fishermen returned to the village carrying it. 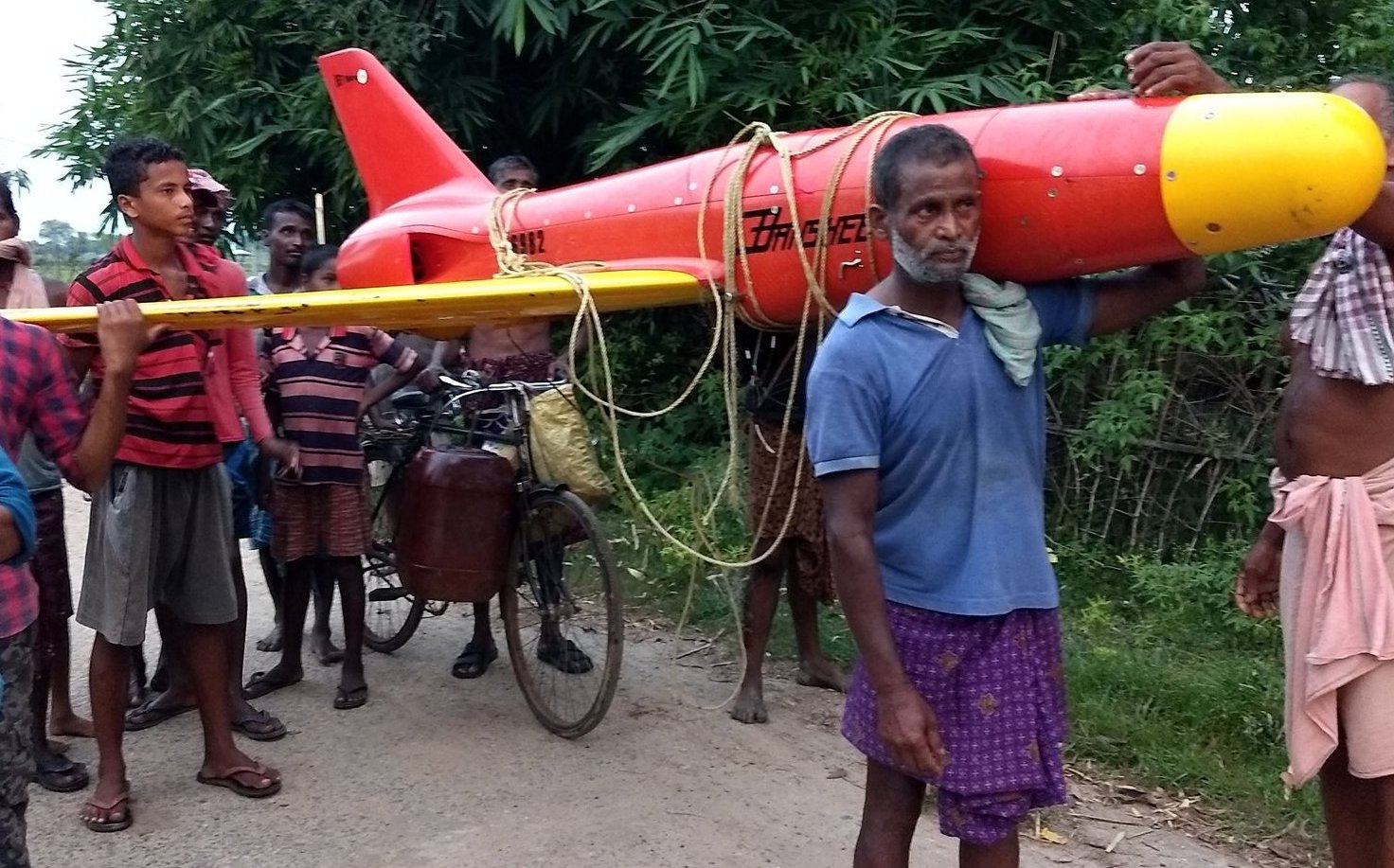 The unmanned aerial vehicle (UAV) was flown as part of a radar calibration exercise. After the calibration, the target drone’s recovery was not necessary, said ITR director Dr B K Das.