MISCELLANYSCIENCE & TECHNOLOGY
Sambad English Bureau Published On : Feb 4, 2021 at 10:53 AM 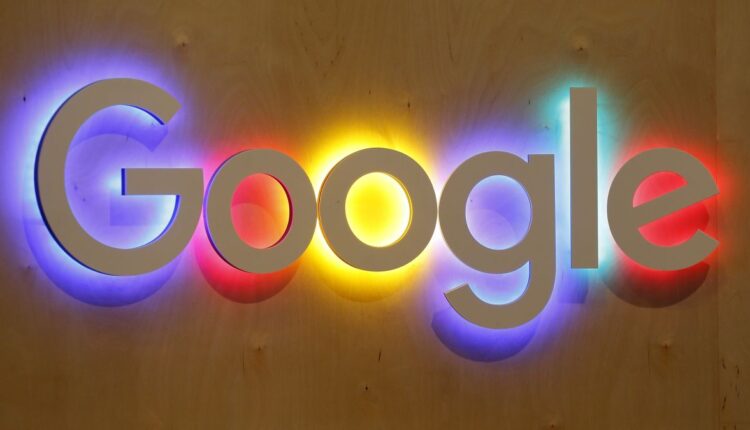 San Francisco: The new subsea cable between the US and mainland Europe, named after Nobel Peace Prize winner and founder of the Red Cross, Henry Dunant, is now ready for service and can transmit the entire digitized Library of Congress three times every second, Google has announced.

Crossing the Atlantic Ocean between Virginia Beach in the US and Saint-Hilaire-de-Riez on the French Atlantic coast, the system expands Google’s global network to add dedicated capacity, diversity, and resilience, while enabling interconnection to other network infrastructure in the region.

“We originally announced the Dunant cable is the first long-haul subsea cable to feature a 12 fibre pair space-division multiplexing (SDM) design, and will deliver a record-breaking capacity of 250 terabits per second (Tbps) across the ocean,” Chris Ciauri, President, EMEA, Google Cloud said late on Wednesday.

The historic landing was made possible in partnership with SubCom, a global partner for undersea data transport, which engineered, manufactured and installed the Dunant system on schedule despite the ongoing global pandemic.

Google first announced this project back in the middle of 2018 and it was expected to go live in 2020, but the pandemic struck.

While previous subsea cable technologies relied on a dedicated set of pump lasers to amplify each fibre pair, the SDM technology used in Dunant allows pump lasers and associated optical components to be shared among multiple fibre pairs.

Rani Mukerji was initially ‘reluctant’ to work in ‘Black’