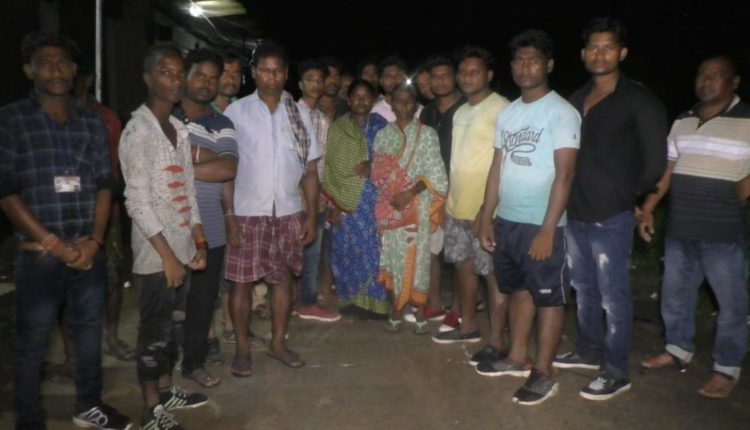 Sonepur: Palpable tension prevailed at Murusundhi village under Birmaharajpur block in Sonepur district last evening after a group clash erupted in the locality during idol immersion.

Reportedly, over 10 persons, including women and children suffered injuries during the clash.

Sources said a Ganesh idol was taken in a procession from Gandhipada to Tikripada for immersion last evening. Meanwhile, a verbal duel ensued between two groups over some issue during the immersion programme. The situation turned ugly after both the groups started pelting stones at each other.

Over 10 critically-injured persons were immediately rushed to a nearby hospital for treatment. Later, a team of police reached the spot and initiated an inquiry into matter. Though two cases were filed on behalf of both the groups, no arrest has been made so far, said SI Sambhu Bhusan Dehuri.