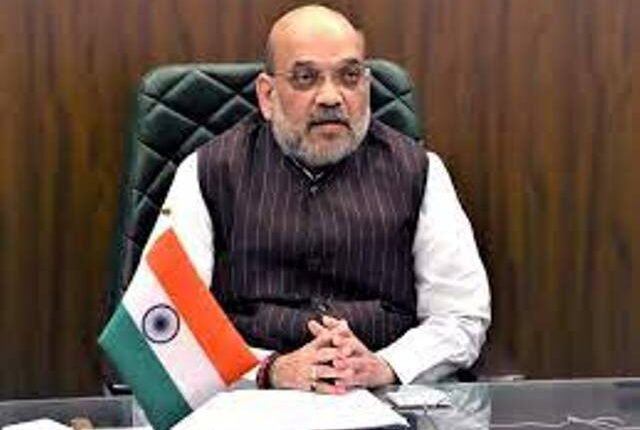 Bhubaneswar: Union Home Minister Amit Shah is scheduled to arrive in Bhubaneswar tomorrow evening on a two-day visit to Odisha.

Shah will visit Lingaraj temple in the capital city here on Monday morning before travelling to Cuttack to visit Netaji Birthplace Museum at Odia Bazar. The Union Home Minister is scheduled to participate in the 75th foundation day celebration of Odia Daily Prajatantra at Jawaharlal Nehru Indoor Stadium in the Silver City at 11 am on Monday, sources said.

Moreover, Shah will participate in a programme of Bharatiya Janata Party (BJP) in the capital city here and unveil [email protected] Digital India at 5 pm before leaving the city at 6.15 pm, sources said.

“The country is celebrating its 75 years’ of independence. A daughter of Odisha has been elected as the 15th President of India. The Home Minister is coming to Odisha to participate in the 75th anniversary of Odia Daily Prajatantra which had been founded by noted freedom fighter Harekrushna Mahtab,” Pradhan said.