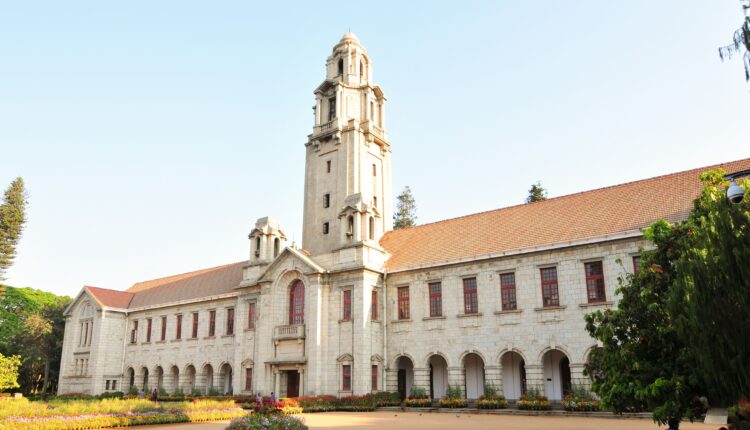 “IISc researchers are designing a low-cost and efficient oxygen concentrator and developing a vaccine for treating Covid patients,” said Sudhakar after a virtual interaction with the state-run institute’s Director Govindan Rangarajan.

The institute’s prototype oxygen concentrator of 10 litres per minute (LPM) capacity is being tested for clinical validation at the Bangalore Medical College.

“Results of the clinical trials have been promising, as the oxygen output is about 90 per cent and more efficient than the Chinese concentrators whose output is about 50 per cent,” Rangarajan told the minister during the interaction.

The IISc sought the state government’s support in expediting the process of clinical validation and regulatory approval from the Central Drugs Standard Control Organisation for emergency use of the gas concentrator.

“We have sought the institute’s help in developing an audit mechanism and ways for optimal utilisation of medical oxygen and minimise its wastage at refilling or bottling units and at hospitals,” said Sudhakar.

The Director said the vaccine under development at the institute showed better neutralising effect than other vaccines in use.

“The vaccine being developed in our institute can be stored at room temperature (30 degrees Celsius), which enables the government to scale-up its distribution,” he said.

On its website, the institute mentioned that the vaccine was being developed by Mynvax start-up, incubated by its society of innovation and development.

“The project needs Rs 15 crore fund to conduct further studies like creating the first-generation vaccine candidate in the next four months, production technology in eight months and to initiate Phase 1 human trials in 12 months,” it said.

The goal is to develop a rapidly producible vaccine for protection of frontline health workers, senior citizens and individuals with co-morbidities such as cardiovascular disease and diabetes, the IISc said.

The start-up estimates 100 million doses to meet the country’s requirements of the pandemic persists in the medium to long-term.

Molecular Biophysics Professor at the IISc, Raghavan Varadaraj and a biotech entrepreneur founded Mynvax in 2017 to develop novel recombinant vaccines to fight the human influenza virus.