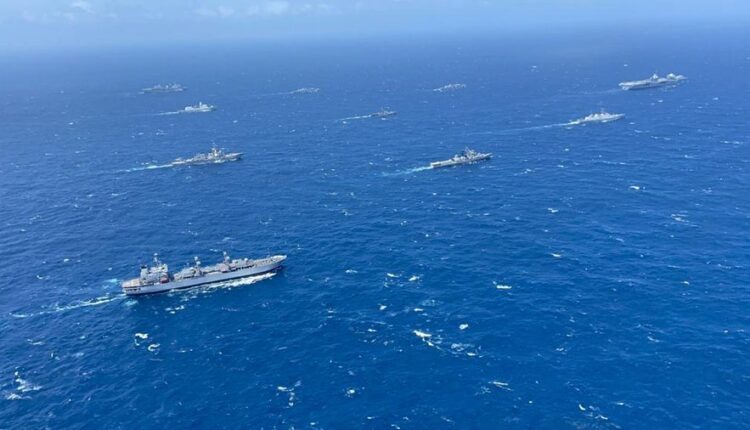 New Delhi: The navies of India and Japan carried out maritime exercises in the Bay of Bengal to enhance defence cooperation between the two countries.

Last year India and Japan Maritime Bilateral Exercise, JIMEX, between the Indian Navy (IN) and the Japan Maritime Self-Defence Force (JMSDF) was held in Arabian Sea from October 6 to October 8.

The last edition of JIMEX was conducted in September 2020.

JIMEX-21 was aimed to develop common understanding of operational procedures and enhance interoperability through conduct of a multitude of advanced exercises, across the entire spectrum of maritime operations.

Naval cooperation between India and Japan has increased in scope and complexity over years.