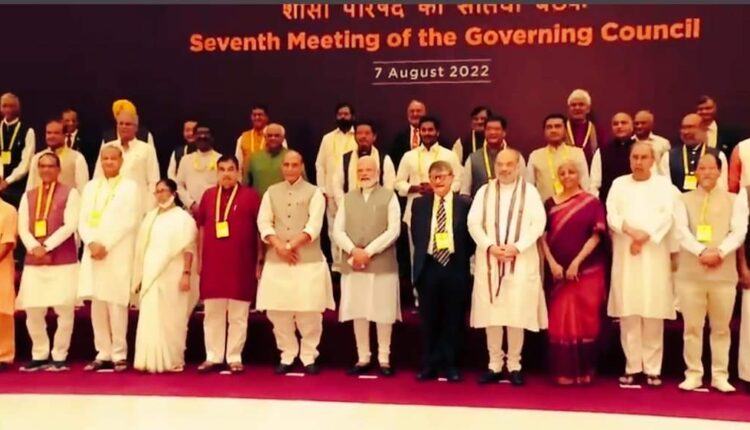 Placing his demand for Special Focus State status to Odisha before the NITI Aayog, he said that the state has been neglected in many sectors including telecom, railways and banking.

Patnaik urged the central government to resolve the issue on allocation of houses to beneficiaries in tribal districts under Pradhan Mantri Awaas Yojana-Gramin (PMAY-G).

Worth mentioning that the ruling BJD in Odisha led by CM Naveen Patnaik has been demanding for Special Category State status to natural calamities-hit Odisha.

Last year, Rajya Sabha member Sasmit Patra had reiterated Odisha Government’s demand in the Upper House of Parliament for Special Focus State status to the state citing, “this would help develop infrastructure in Odisha, after being ravaged by a natural disaster.”