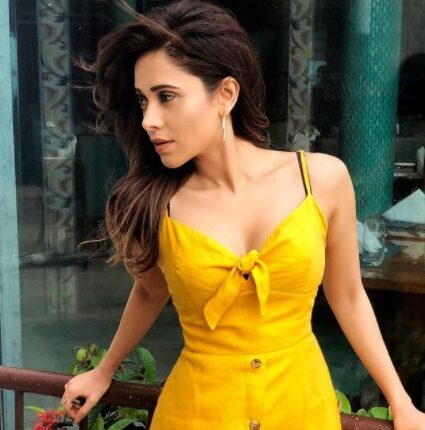 Bhubaneswar: Actress Nushrratt Bharuccha, who was last seen in Netflix’s ‘Ajeeb Daastaans’, will again be seen in a quirky comedy film ‘Janhit Mein Jaari’, shoot of which today commenced in Chanderi of Madhya Pradesh.

Nushrratt, who shot to fame with the role of Neha in Pyaar Ka Punchnama, will play a very “different character” in the new flick.  The movie will also feature actors Anud Dhaka, Annu Kapoor and Paritosh Tripathi, the makers said in a statement.

Besides, the actress will soon be seen in Akshay Kumar-starrer ‘Ram Setu’, horror film ‘Chhorii’ and ‘Hurdang’.

Recently, the actress had suffered a vertigo attack (happens due to stress) on sets and was later rushed to Hinduja Hospital, Mumbai. According to sources, she needed a wheelchair to move as her blood pressure had dropped to 65/55.