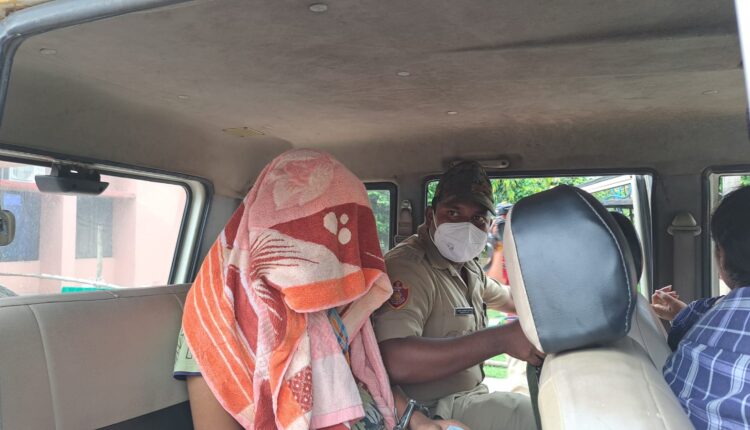 Cuttack: The Economic Offences Wing (EOW) of Bihar Police has unearthed pan-India cyber frauds to the tune of Rs 100 crore with the arrest of a peon of Bank of Baroda recently.

The Cuttack Cyber Police today brought accused Bikash Singh of Gangahar in Bhojpur district of Bihar on remand for his alleged involvement in Rs 1.58 crore frauds in Odisha.

According to Cuttack Cyber Police Inspector Chandrika Swain, the EOW of Bihar Police had found photocopies of several cheques provided by the Bank of Baroda branches in Subarnapur, Jagatsinghpur and Cuttack to their customers from the mobile phone of Singh during forensic examination of the device.

The EOW of Bihar Police conveyed the incident to Odisha Police. “During interrogation, we came to know about Singh’s involvement in cyber frauds to the tune of Rs 1.58 crore in Odisha. We also came to know about modus operandi of the racket for committing the crime. Singh was working as a peon at a branch of the Bank of Baroda for the last four years. He has been associated with the cyber criminals since last two years. One of Singh’s close relatives from his in-laws’ side had introduced him to the racket,” Swain said. 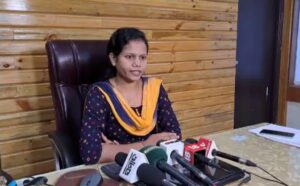 Singh used to collect details of Bank of Baroda accounts having deposits of more than Rs 1 crore and pass the information to the racket. “Singh was collecting details of bank accounts including phone numbers and photo copies of the cheques from the computers of Bank of Baroda during the closing time,” Swain said.

The cyber criminals used to prepare forged cheque books for various bank accounts by using the photo copies of original ones. They would collect new SIMs of the phone numbers collected from the bank accounts by submitting forged documents to telecom operators, Swain elaborated.

“After collecting new SIMs, the cyber criminals managed to withdraw money from the bank accounts through fake cheques,” she added.

According to her, the cyber crooks had siphoned off Rs 42 lakh from the official account of Agriculture department Executive Engineer at Cuttack Nua Bazar branch of Bank of Baroda on June 2 this year. They had forged the signature of the Executive Engineer to withdraw the money.

“The cyber criminals had withdrawn around Rs 46 lakh fraudulently from the official bank account of Handlooms department Assistant Director in Jagatsinghpur and Rs 70.42 lakh from the account of Subarnapur Mahavidyalaya. Our officials are probing the frauds and steps are being taken to find out the involvement of any other persons in the crime,” Swain said.