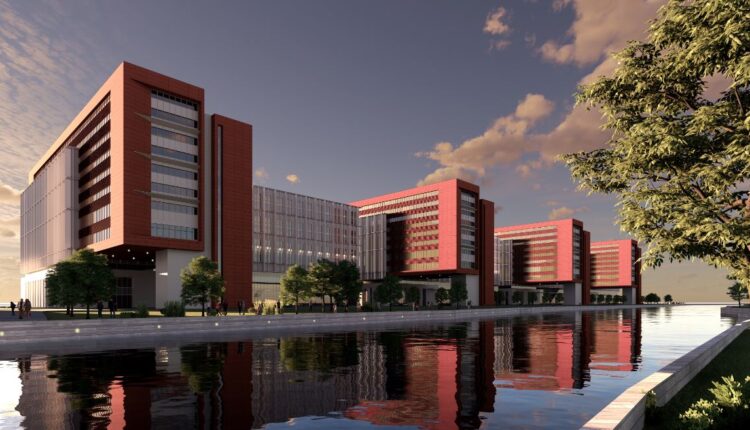 Bhubaneswar: With an aim to provide quality healthcare facilities to the people of Odisha, the State government today announced its plans to make SCB Medical College and Hospital, Cuttack a world-class facility.

The government will spend Rs 3,500 crore to transform SCB into a world-class healthcare institution under the 5-T programme. A statement issued by the Chief Minister’s Office stated that the aim is to transform the SCB into an AIIMS plus category healthcare facility.

The SCB will be transformed into a 5,000-bedded hospital with modern facilities for patients and doctors in next three years. Initially, the hospital will be converted into a 3,500-bedded healthcare institution and later another 1,500 beds will be added. The project will come up in 175 acres of land.

The government has planned to construct 1,280 staff quarters for the employees and hostels for more than 2,200 medical students of SCB.

During the review meeting for the project today through video conference, the Chief Minister directed the officials to form an independent managing committee for the new SCB Medical College and Hospital. The Chief Minister informed he is monitoring the project himself and hopes that the transformed SCB will be among the top three healthcare institutions of the country.

In 1944, the SCB was established in Cuttack and has been providing healthcare services to patients from different states in the eastern region.