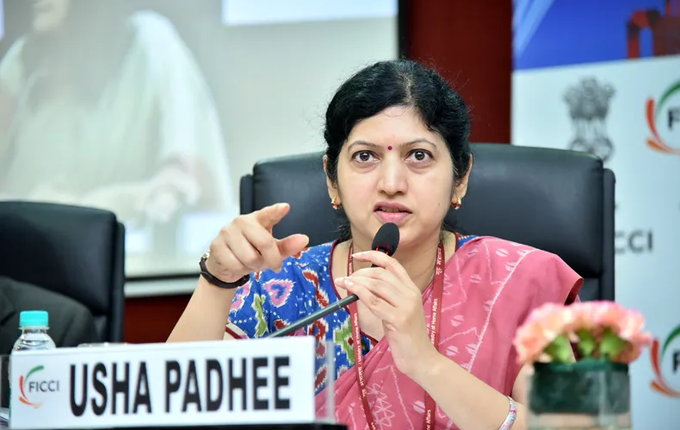 Bhubaneswar: The state government today appointed 1996-batch IAS officer Usha Padhee as the Principal Secretary to the Skill Development and Technical Education department upon her return from the central deputation.

Padhee is allowed to remain in additional charge of Principal Secretary to Commerce and Transport department, said a notification of the General Administration and Public Grievance department today.

Sharma, a 1995-batch IAS officer, is allowed to remain as the chairman of IDCO and IPICOL as additional responsibilities, said the notification.