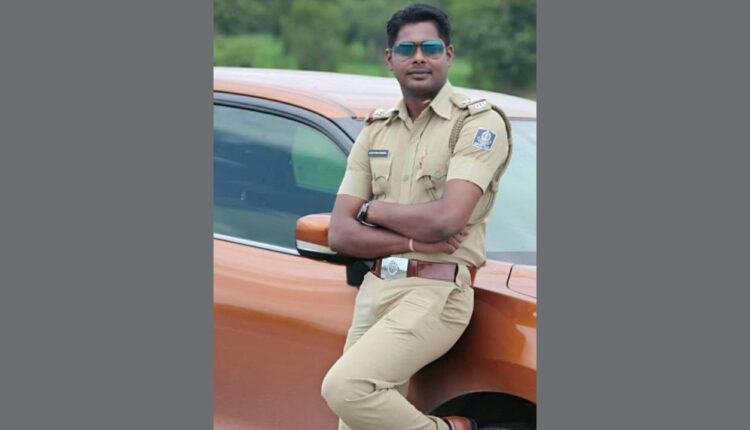 Cuttack: Inspector in-charge (IIC) of Sindhekela police station in Balangir district, Alok Kumar Behera, was arrested by the Vigilance sleuths today on charges of accepting Rs 25,000 as bribe from a bank employee to show him undue favours in a case.

According to sources, Behera had sought a bribe of Rs 25,000 from banker Ajit Kumar Ghadei to exclude the latter from the chargesheet of a case, registered at Sindhekela police station in 2020.

Ghadei had lodged a complaint in this regard with the Vigilance department.

“We laid a trap and caught Behera while he was accepting Rs 25,000 as bribe from the complainant today. We have seized the money and registered a case in this regard,” said a senior official of the Vigilance department.

Soon after Behera’s arrest, Vigilance officials conducted simultaneous searches at his office and official residence on the premises of Sindhekela police station, and at his parental house in Olatpur area of Cuttack district, sources said.