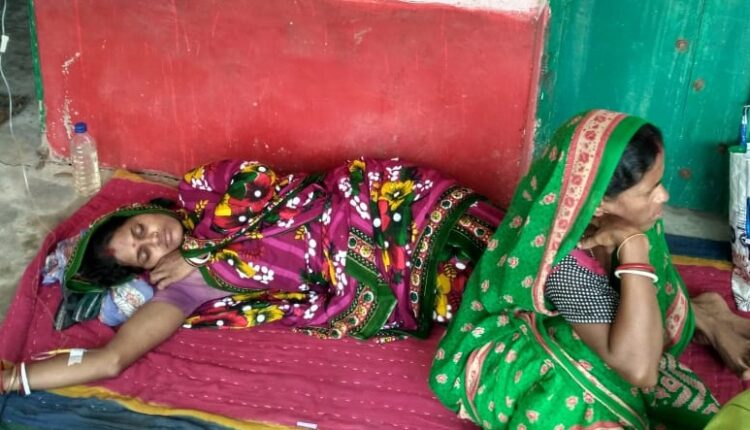 According to reports, the prasad comprising flattened rice, fruits, milk and sweets was offered to the village deity and distributed among the locals yesterday.

They complained of diarrhea and vomiting last night, following which a doctor from Dangamal Community Health Centre reached the village and treated them.

More than 50 of them have been administered intravenous fluid at their houses while some are undergoing treatment at the local primary school.

Planting in a Pandemic: Bring the great outdoors inside