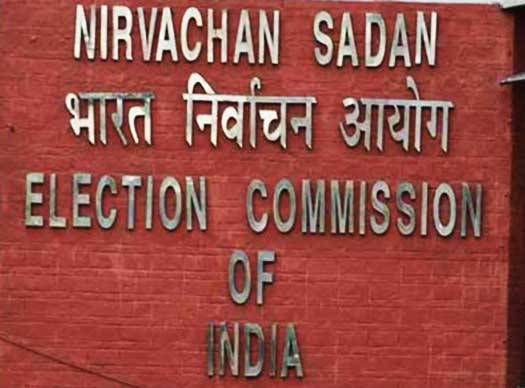 Bhubaneswar: In view of the upcoming bypoll to Padmapur Assembly constituency seat in Odisha, the Election Commission of India (ECI) today granted paid holiday to all State government and private employees on the day of polling, which is scheduled to be held December 5.

Issuing a circular in this regard, the Commission said, “Your attention is invited to Section 135B of the Representation of the People Act, 1951 which provides for the grant of paid holiday to the employees on the day of polling.” The daily wage/casual workers are also entitled for a holiday and wages on poll day as provided in Section 135B of the RP Act, 1951, the ECI further said.

It is pertinent to mention, bypolls will be held simultaneously in six different Assembly constituency segments of the states including Odisha, Rajasthan, Bihar, Chhattisgarh and Uttar Pradesh.

A total of at least 2, 57, 474 voters will decide the fate of 10 candidates in the Padampur bypoll in Odisha. As many as 13 candidates, including eight independents, had filed their nominations.