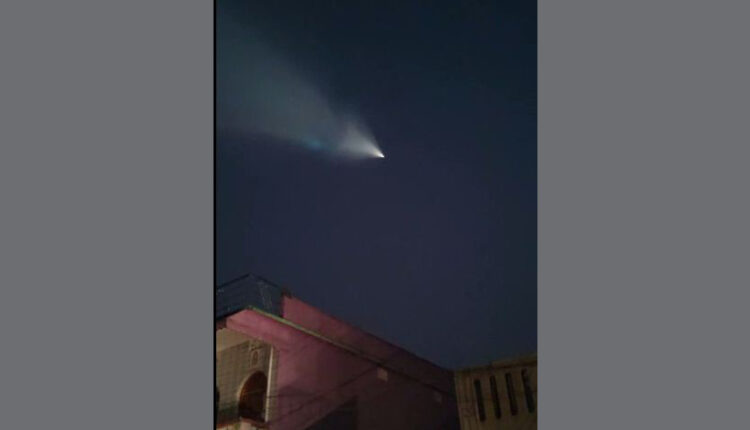 Bhubaneswar: The residents of several coastal districts in Odisha were astonished to witness a ray of bright light in the evening sky today.

The people of Balasore, Bhadrak, Mayurbhanj and Puri were curious to know about the bright light that tore the evening sky, sources said. 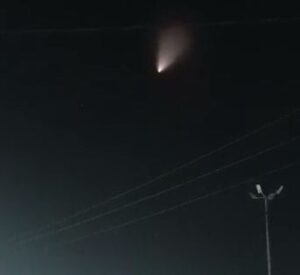 Initially, they thought the bright light to be a celestial object and tried to capture it in their mobile phones. Later, there were discussions that the ray of light could be a missile that was test-fired from the Abdul Kalam Island off the Odisha coast.

“The bright light was seen in the sky for a few minutes. Many people came out from their home and recorded it in their mobile phones,” said a Balasore resident.