19 river stretches in Odisha are polluted 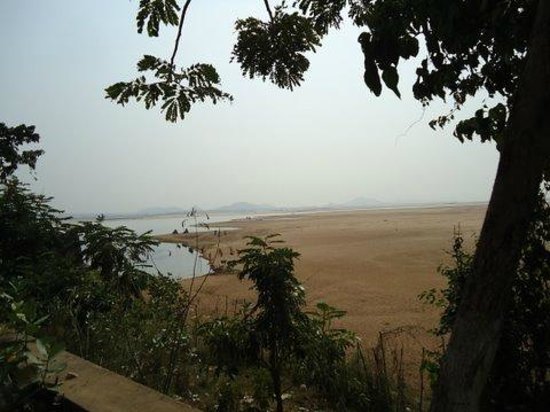 Bhubaneswar: As many as 19 river stretches in Odisha have been found to be polluted, informed Minister of State for Jal Shakti & Social Justice and Empowerment Rattan Lal Kataria in Lok Sabha today.

Rivers in the country are polluted and contaminated mainly due to discharge of untreated and partially treated sewage from cities/towns and industrial effluents in their respective catchments. Non-point sources of pollution like agricultural runoff, open defecation, runoff from solid waste dump sites, etc. also contribute to pollution of rivers.

As per Central Pollution Control Board (CPCB) report of September 2018, 351 polluted river stretches have been identified on 323 rivers based on monitoring results in terms of Biochemical Oxygen Demand (BOD) levels, an indicator of organic pollution.

As per another report published by CPCB in March 2015, sewage generation from urban areas in the country is estimated at 61,948 million litres per day (mld), against which available sewage treatment capacity was 23,277 mld.

For strengthening the monitoring mechanism and effective compliance through self-regulatory mechanism, CPCB has directed all 17 categories of highly polluting industries; including sugar industries, to install Continuous Effluent/Emission Monitoring Systems (OCEMS) for keeping a constant vigil on pollution levels. CPCB started inspection of the 17 categories of highly polluting industries from 2016-17 onwards based on the computer generated short message service (SMS) alerts owing to violation of effluent and emission standards recorded in OCEMS installed in these industries.

CPCB has informed that 27 sugar industries have been inspected from October, 2016 till January, 2021 under this initiative, and 13 industries were found non-complying during inspection. Show-cause notices to 3 industries and closure directions to 9 industries were, therefore, issued as per Section 5 of Environment Protection Act, 1986. For the remaining one industry, directions were issued to Maharashtra SPCB under Section 18(1)(b) of the Water Act, 1974 and Air Act, 1981. Out of these 13 sugar industries found non-complying during inspection, 8 industries are found complying as on date, and directions are, therefore, still in force for the remaining 5 industries.