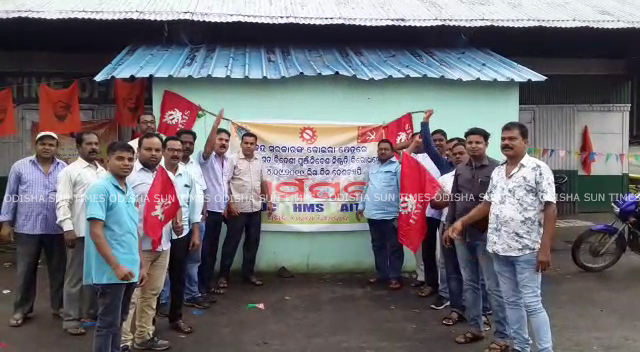 As part of the protest, the workers seized work and locked main gates of the coal units. Operation of all nine MCL units in the district has been affected due to the strike. Both production and transportation of coal at the units have been suspended, said sources.

The protesters alleged that with 100 % foreign direct investment (FDI) in coal mining, foreign companies will gain profits whereas the interest of workers will be neglected. They threatened that they will intensify  their stir in coming day if the Government does not revoke the decision.

Earlier on August 28, the Union Cabinet gave approval to 100 % FDI under the automatic route in mining, processing and sale of coal. With this, global companies can now own  and directly operate coal mines in the country.

I respect my body and my skin: Taapsee Pannu