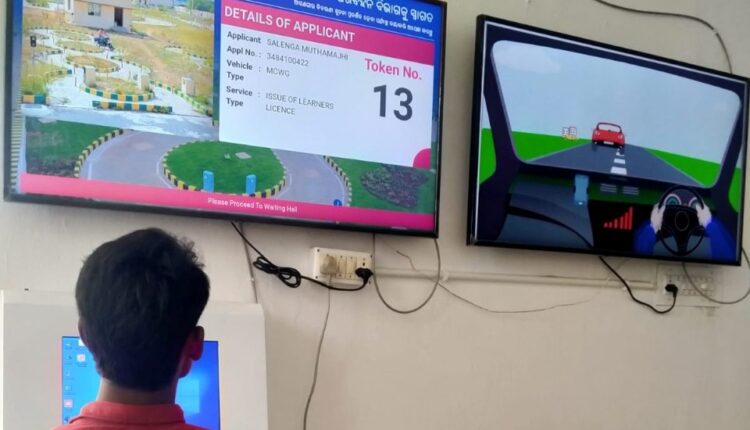 The system ensures better customer engagement and less waiting time at the RTOs. The facility is the first-of-its-kind in government departments in Odisha.

“The new system is hassle-free and robust for the end-to-end automation to manage the queue of the customers who come to avail different services. The system simplifies and fast tracks the process of issuing licence, registration of vehicles and payment of taxes,” said Additional Transport Commissioner (Technology) Dhananjaya Senapati.

The facility was implemented in 15 RTOs with an initial investment of Rs 2.18 crore. The system was introduced in Bhubaneswar and subsequently it was implemented in Cuttack (Track) and at RTOs in Balasore, Bhadrak, Angul, Ganjam, Sambalpur, Rourkela, Balangir, Dhenkanal, Keonjhar, Bargarh, Jharsuguda, Deogarh and Sonepur. The work is under progress in 12 more RTOs, said the release.

Under the smart queue management system, a token is generated when an applicant visits the RTO office. The citizens need not stand in queue. They can comfortably sit inside the office for their turn. There would be display system at all the counters to announce the token numbers. The applicants can know the approximate waiting time for availing the service through predictive forecasting by the system. The citizens will receive notification in this regard from time to time, added the release.

Cabinet approves policy to lease railway land up to 35 years