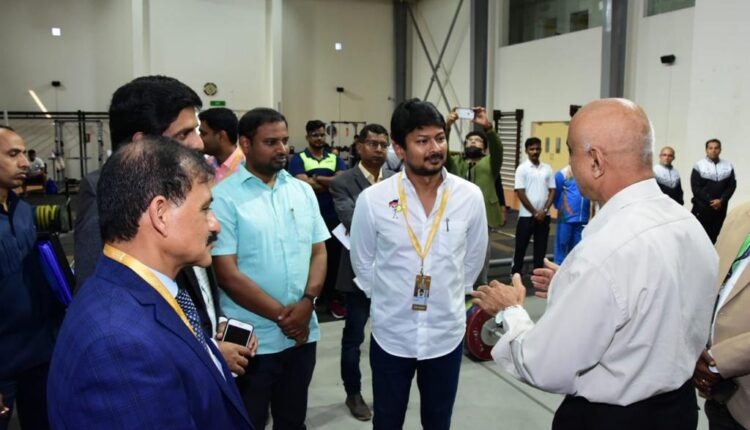 The Sports department Secretary made a presentation on the sports ecosystem in Odisha to the visiting delegation. Behera felicitated Udhayanidhi with a memento and jersey. 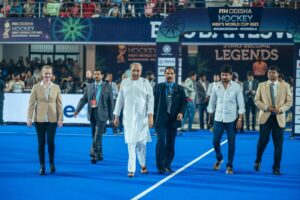 “In Kalinga Stadium, I visited Athletics High Performance Centre and interacted with the athletes and staff. I also visited athletic-cum-football stadium, tennis complex, upcoming indoor athletic complex, weightlifting HPC, 10 shooting range and swimming pool. I also had a chance to visit to hockey JPC and climbing wall. I am glad to see the efforts put by the Odisha government for sports. It’s superb,” said Udhayanidhi in a twitter post.

“I am extremely happy in meeting Odisha CM Naveen Patnaik at his place. We both shared our mutual love and respect. I thanked him for inviting me to witness the hockey world cup and visit the sports infrastructure in Odisha,” said Udhayanidhi in another twitter post.