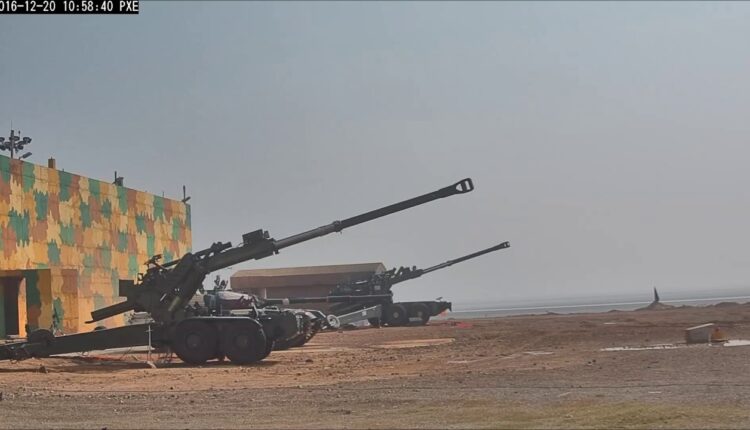 Chandipur: India today conducted a user trial of indigenously developed Advanced Towed Artillery Gun System (ATAGS) on the premises of the PAXE at Chandipur in Balasore district. The artillery gun system developed by the Defence Research and Development Organisation (DRDO) weighs 18 tonnes and has capacity to hit a target around 48 kms away.

Project Director of ATAGS Shailendra Gade said India is the only country in the world to develop such advanced gun system. In the defence sector, the ATAGS will be a milestone, he added.

The ATAGS was inducted in the Indian Army in 2019.