‘1,971 hectares farmland damaged due to rain in Malkangiri’ 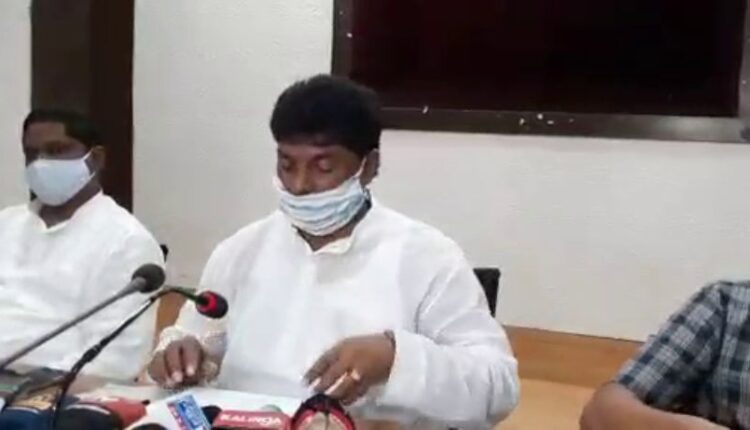 Malkangiri: The Malkangiri district administration has been asked to submit a final report on damages and losses caused by the rain within seven days, said Revenue Minister Sudam Marandi today.

After taking stock of the situation in Malkangiri, the Minister said preliminary assessment shows around 1,971 hectare farmland have been damaged due to the rain. Also, 933 villages in the district have been affected and 321 houses were damaged.

Due to the rain roads have been damaged and lift irrigation projects became defunct, the Minister informed, adding the district received 463.22 mm rain on average from August 13-17.

The State government will also take steps to ensure heights of the bridges on the NHs in district are increased, he added.

Special Relief Commissioner (SRC) Pradeep Kumar Jena, who accompanied the Minister during the flood situation review, said the State government is yet to receive a detailed information on the possible low pressure on August 19.

“The district collectors have been asked to be prepared so that there will be minimal loss of lives and property,” the SRC said.