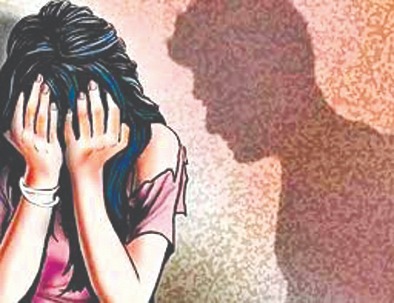 Accused Gandu Tappo has been produced in a local court, police said.

According to Police, Tappo forcibly took the 12-year-old girl to a secluded place near an industrial unit in the locality yesterday morning and raped her.

Soon after the incident, the victim was taken ill. Later, she revealed her ordeal before her mother, police added.

The accused had also raped the girl a few days ago and threatened her with dire consequences if she discloses the incident to anyone, added the police.

The victim’s family lodged a complaint in this regard with police.