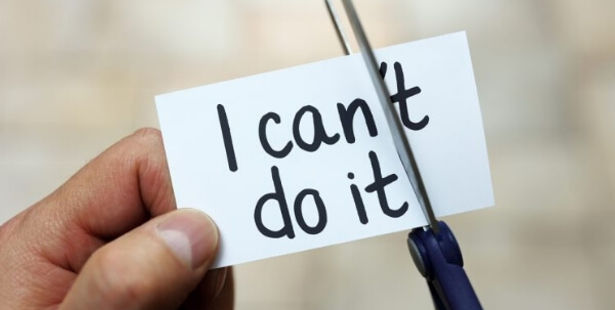 Jaleswar: Education has no age bar. It’s not a common saying, as a 50-year-old woman is attending annual Class 10 board examination in Odisha to be a matriculate.

Kalpana, a resident of Makidia village under Jaleswar block in Balasore district, had left her schooling midway for her wedding. However, she got an opportunity to fulfill her long dream after 37 years. 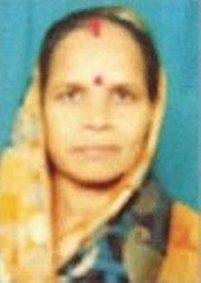 According to reports, Kalpana had married a person of a village under Dantan police limits in neighbouring state of West Bengal. She has two daughters and one son. Her two daughters are married and her son is pursuing Plus II.

Even after turning 50, the mother of three has set an example for many.

Sources said that Kalpana had visited her native place last year. During her short period of stay at father’s home in Odisha, she heard about an open school education at Sri Chaitanya Dev High School in Jaleswar, where she could resume her studies and fulfil her past dreams.

March 12, 2019 was the significant day for her life as she had enrolled her name in the school to appear in the matriculation examination conducted by Board of Secondary Education (BSE).

She said that her family also supported her to attend Odisha Matric Board examination at this age.

The examination is underway and she has performed well in all the papers she has appeared till today. She is looking forward to attending rest of the papers and clearing the exam with high percentage.

COVID data including phone number, address of thousands of Indians…

All jails in Odisha to have IGNOU study centre soon