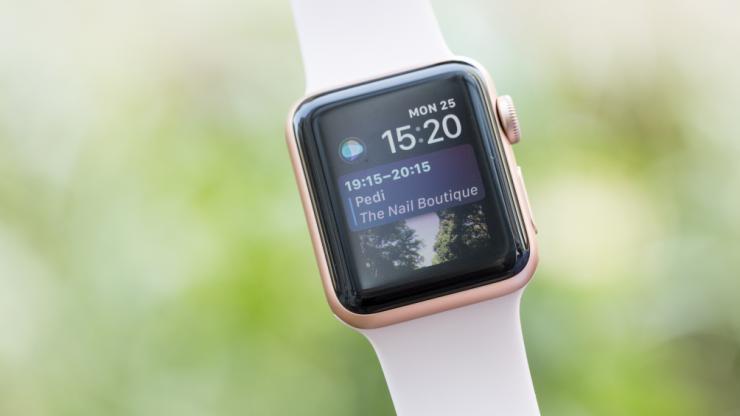 San Francisco: Apple Inc has launched a new screen replacement programme for aluminium models of the Apple Watch Series 2 and 3.

According to Apple, under very rare circumstances a crack may form along the rounded edge of the screen in aluminium models of an Watch Series 2 or 3. The crack might develop on one side and continue around the screen, the company said on Friday.

The new screen replacement programme covers a specific type of screen cracking in models sold between September 2016 and September 2019.

Under this programme, accidental damage, including shattered screens, would not be covered as well as stainless steel and ceramic models that used a different display type.

139 militants neutralized by Army in J&K till August