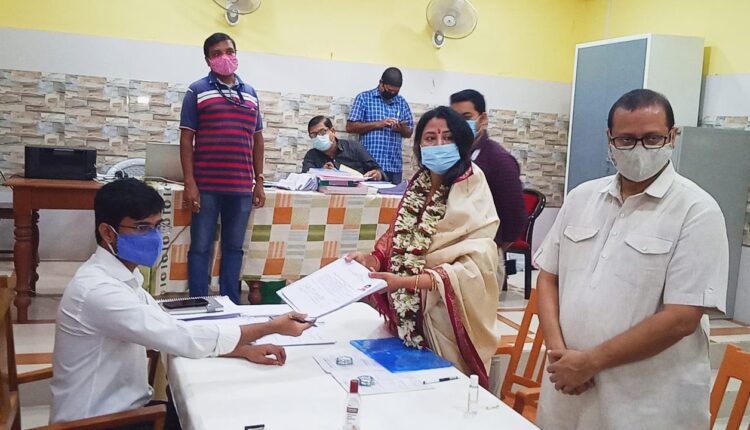 Balasore: Congress and BJD candidates today filed nomination for the upcoming bypoll to the Balasore Sadar assembly constituency in Odisha.

Congress nominee Mamata Kundu filed her nomination paper in the presence of the Returning Officer. Senior Congress leaders Navajyoti Patnaik and Sudarshan Das were also present on the occasion. 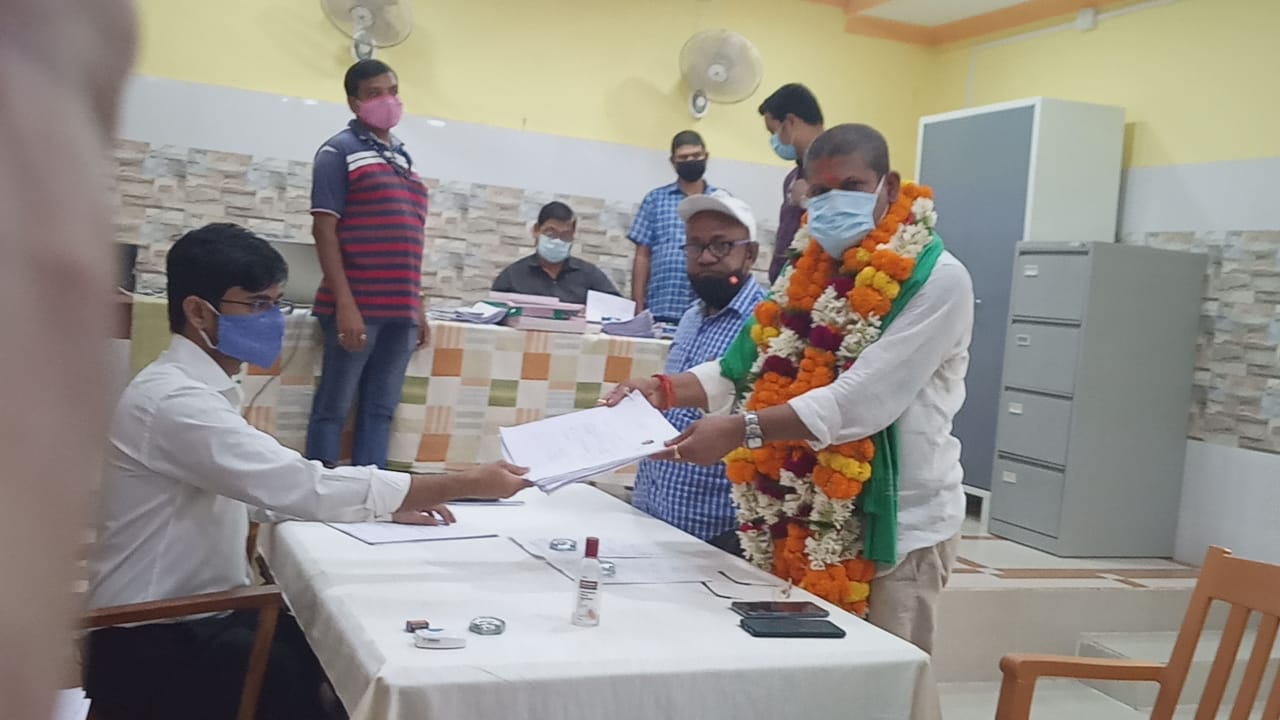 The bypoll was necessitated due to the demise of Madan Mohan Dutta in June this year.

The election is scheduled to be held on November 3.

Padmapur bypoll: ECI grants paid holiday to all employees on…