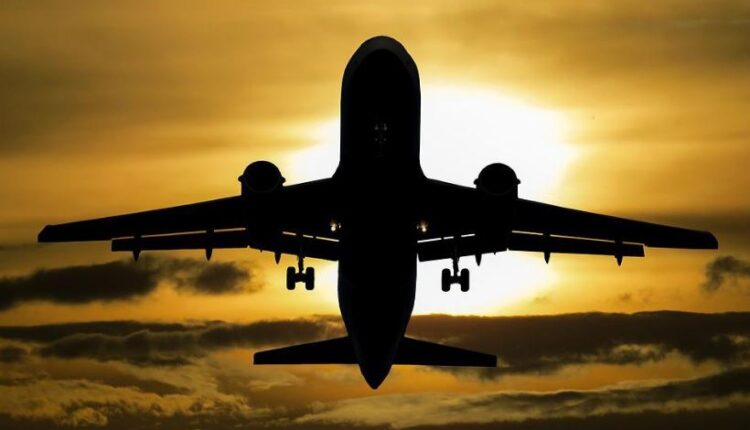 Bhubaneswar: Direct flight service between Bhubaneswar and Jeypore is scheduled to commence from tomorrow.

Chief Minister Naveen Patnaik will inaugurate the service at the Biju Patnaik International Airport here at around 10.30 AM.

Worth mentioning, Ahmedabad-based IndiaOne Air airline will operate the flights between Bhubaneswar and Jeypore.

The company has announced an introductory fare offer of Rs 999.

While online bookings were open in the first phase till November 9 on company’s website (indiaoneair.com), all seats have been sold out, the airline said.

Dear Patrons, we are extremely grateful for the overwhelming response. Bookings were open till 9th Nov & in few hours, almost all seats have been sold. Apologies if someone is unable to book & we look forward to serving you soon. Thanks for your support. Regards, IndiaOne Air. https://t.co/4dFTuWVh7c

Notably, the Directorate General of Civil Aviation (DGCA) had on October 20 granted licence for Jeypore airport to carry out commercial flight operations.

The Jeypore airstrip was constructed in 1960. The Jeypore airport was selected by the Civil Aviation Ministry under UDAN scheme in 2017.