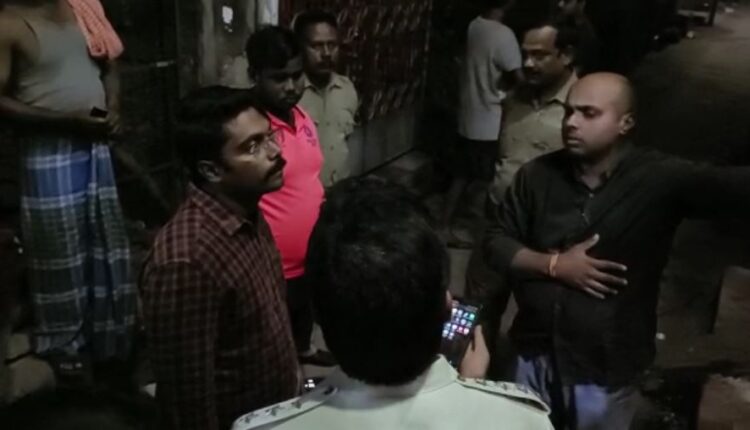 The incident took place in Angarua Lane of Matimandap Sahi near the Shree Jagannath Temple here and was caught on a CCTV camera.

According to reports, the accused threw two crude bombs at the house of lawyer Subhasish Mohanty and fled the spot.

No casualty has been reported in the incident.

On being informed, police reached the place and initiated an investigation by examining the CCTV footage. Cops have detained a person for questioning in this connection.

The reason behind the act by the miscreants was yet to be ascertained.

The bombing has left the family members of the lawyer and residents of the locality panic-stricken.

In Bollywood style, UP man kills lookalike but gets caught