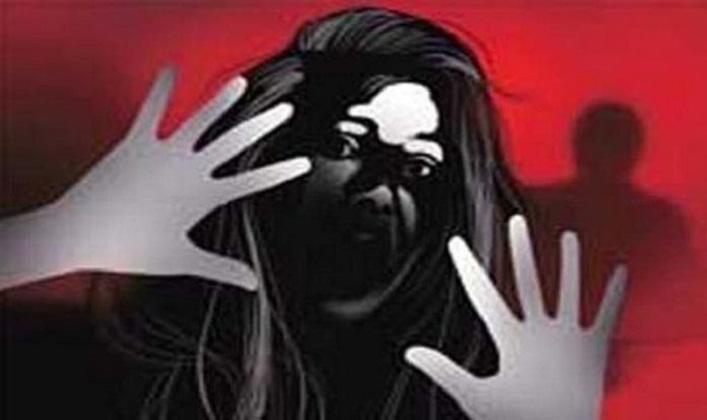 As per a complaint lodged by the girl’s mother with Jambu police, her daughter has been abducted by Pratap Khada of Salio village in Jagatsinghpur district. The woman alleged that the accused has been forcing the girl to marry him.

Police have registered a case in this connection and started an investigation.

Covid-19: New global test will give results ‘in minutes’