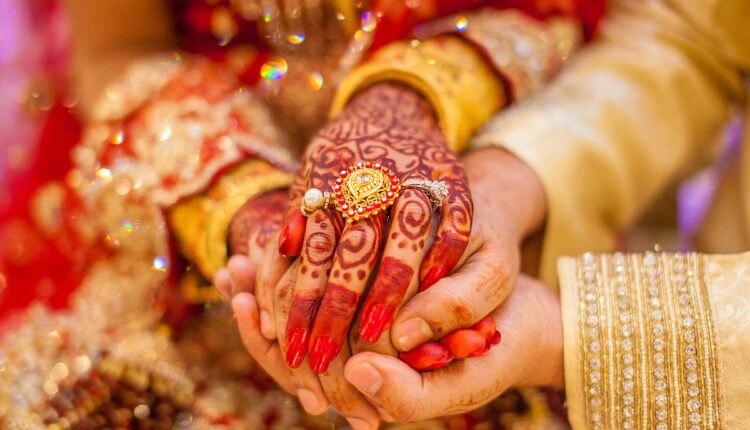 Bhubaneswar: Criticising contents of a textbook on ‘merits and advantages’ of dowry system, Rajya Sabha Member Priyanka Chaturvedi demanded the Union Ministry of Education for action against such ‘regressive’ textbooks.

In a letter to Union Education Minister Dharmendra Pradhan, the Shiv Sena MP from Maharashtra brought the matter to light yesterday.

Chaturvedi sought removal of such contents of ‘Textbook of Sociology for Nurses’ authored by TK Indrani from the college curriculum.

The book is part of the curriculum for the second year B.Sc. students. It allegedly contains derogatory remarks against women.

Drawing the attention of Union Minister, the Shiv Sena leader wrote, “One of the so-called ‘advantages as stated in the textbook says, Because of burden of dowry, many parents have started educating their girls. When the girls are educated or even employed, the demand of dowry will be less. Thus, it is an indirect advantage. Another point says, Ugly looking girls can be married off with attractive dowry with well or ugly looking boys. It is appalling how such derogatory and problematic text remains in circulation and that a textbook elaborating the merits of dowry can actually exists in our curriculum is a shame for the nation and its institution.”

“It is extremely unfortunate that we have such outdated ideas prevailing despite dowry being a criminal act. It is even more concerning that students are being exposed to such regressive content and no action has been taken so far. Such reinforcement of the dowry system is offensive and should be actioned upon immediately,” the MP wrote.

She appealed to the union minister to immediately stop the circulation of such regressive textbooks and take them off the curriculum.

She also urged him to take strict measures and ensure that such anti-women content is neither taught or promoted, especially by the academic institutions in future and the textbooks are reviewed and approved by a panel.

The sociology textbook published by the New Delhi-based Jaypee Brothers Medical Publishers Pvt. Ltd. claims that the dowry system is actually good for society and even helps parents of ugly looking girls to get them married off.

The chapter refers to how young boys earning high salaries or promising professional careers become “scarce commodities” and hence, their parents demand huge amounts of money from the girl’s parents to accept her as their daughter-in-law. The author also lists several “merits and advantages of the dowry system”, that is officially frowned on, while giving/accepting dowry is banned under the Indian laws. The contents drew sharp criticism from various quarters.