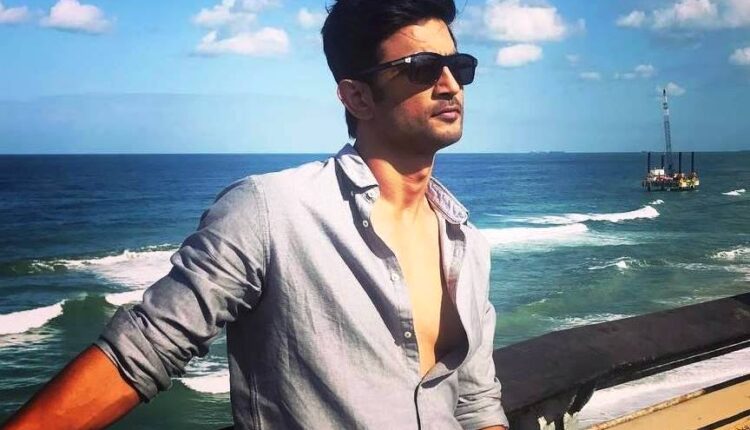 New Delhi: Amid all the controversy swirling around the June 14 death of Bollywood actor Sushant Singh Rajput, his family’s lawyer Vikas Singh said on Monday that there are very, very high chances that it was a murder.

Singh, a former Additional Solicitor General, said that after the death of the 34-year-old actor, his flatmate Sidharth Pithani remained in constant touch with the bereaved family till the time an FIR was filed.

“But after a case was registered (in Patna), he started helping Sushant’s ex-girlfriend Rhea Chakraborty,” the lawyer said.

“Till the time we filed the FIR, Pithani was in contact with the family and gave an impression that it was a suicide and that Sushant was under depression. The bereaved family was believing the same. But once the FIR was registered (by Sushant’s father KK Singh), he was helping Rhea by sharing that email. It was at that point that the family felt it could be a murder. Now, from what he has done and questions that have appeared, the chances are very, very high that it could be a murder,” Singh told IANS.

The lawyer also raised questions on the autopsy report, claiming a lot of “discrepancies”.

“The autopsy was not shared with anybody for long. It is silent on the effect of hanging on the body, like popping out of eyes, bone-snapping etc; nothing is there. I don’t think even nail clippings have been taken for testing,” Vikas Singh said.

He alleged that the autopsy was conducted at a hospital with a bad reputation and “is infamous for providing certificates in lieu of money”.

“Though the autopsy is silent on a lot of things, like was there a stool to hang, whether he could have hanged himself or not, and so on. I hope that the CBI as a very professional and efficient agency will address these important questions and reach a logical conclusion,” the lawyer added.

Pointing to a mark found on Sushant’s body, the lawyer said that cloth, a part of which was found hanging, may not be the one that caused Sushant’s death.

“The mark on Sushant’s body was a very uniform mark; such a mark can typically be made by a belt,” he said, adding that he wasn’t sure if it was a dog leash or some kind of a belt.

The former ASG also pointed out that since another autopsy cannot be carried out and a lot of physical evidence which could have helped resolve the case may not be available now, electronic evidence would play a really important role.

“I’m sure that a big electronic trail would be there… the Central Bureau of Investigation will definitely be able to make out a proper case with the help of electronic evidence available,” Singh said.

The Supreme Court had last week reserved order on Rhea Chakraborty’s plea for the transfer of the Patna FIR to the Mumbai Police.

Justice Hrishikesh Roy had noted that Rhea herself has pleaded for a CBI probe. Both the Bihar government and Sushant’s father are also seeking a CBI probe into the actor’s death, while the Maharashtra government opposes it.