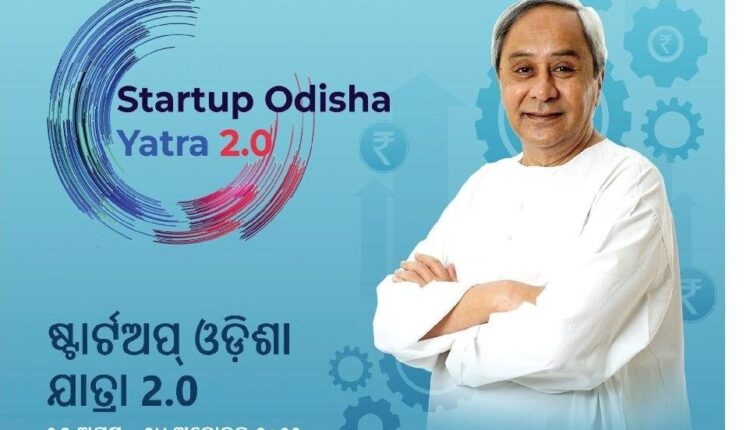 The Yatra will cover around 100 educational institutions in 30 districts over a period of 60 days.  It aims at scouting innovators and women entrepreneurs at the grassroots and promoting entrepreneurship among the youths.

“The Startup Yatra will provide an entrepreneurial exposure to the young minds and instill the culture of idea generation in the youths,” Patnaik said.

The state has a mission of 5,000 startups by 2025 and the Startup Odisha Yatra 2.0 will be pivotal in bringing innovative ideas to the forefront, he added.

At present, the state has more than 1,300 recognised startups generating employment for around 10,000 people. Around 40 per cent of the startups in Odisha are led by women entrepreneurs.

During the Yatra, boot camps will be organised at various institutions across the state to encourage idea generation and develop the spirit of entrepreneurship, sources said.

With Odisha being the hub of talented and innovative minds, the Startup Odisha Yatra 2.0 will be a catalyst in identifying ideas and innovators across the state.