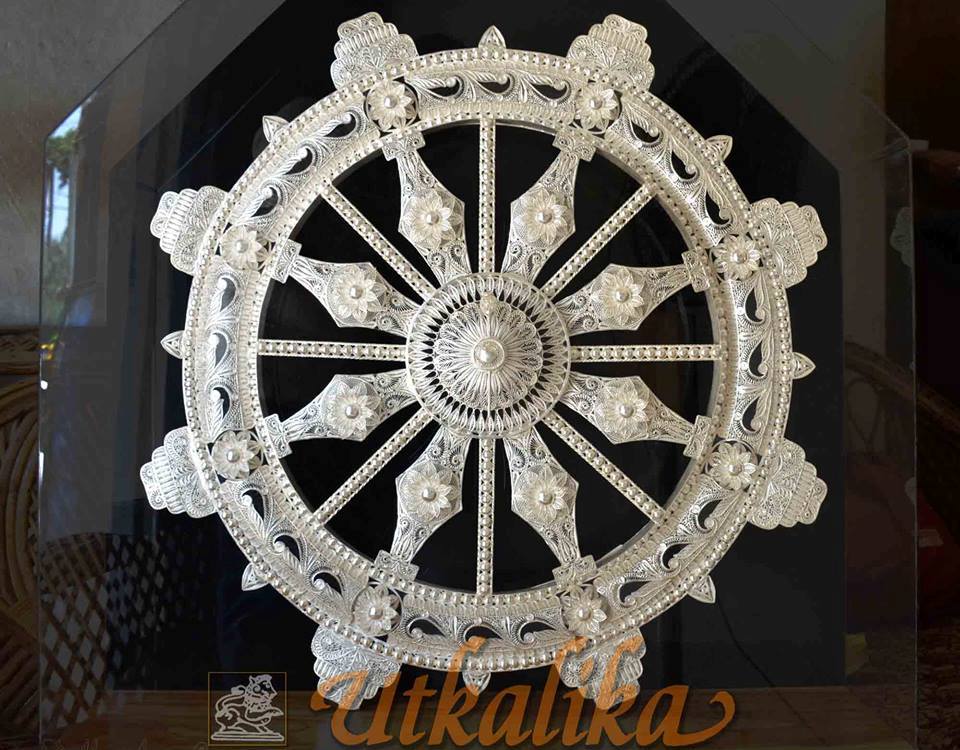 New Delhi: A proposal to set up a craft village at Sukhuapada and Lalitgiri has been received from Odisha State Cooperative Handicrafts Corporations Ltd. (UTKALIKA).

This information was given by the Union Minister of Textiles, Smriti Zubin Irani, in a written reply in the Lok Sabha today.

The proposals for craft village at Sukhuapada costing Rs 9.98 crores and at Lalitgiri costing Rs 4.51 crores have been submitted by UTKALIKA, she said.