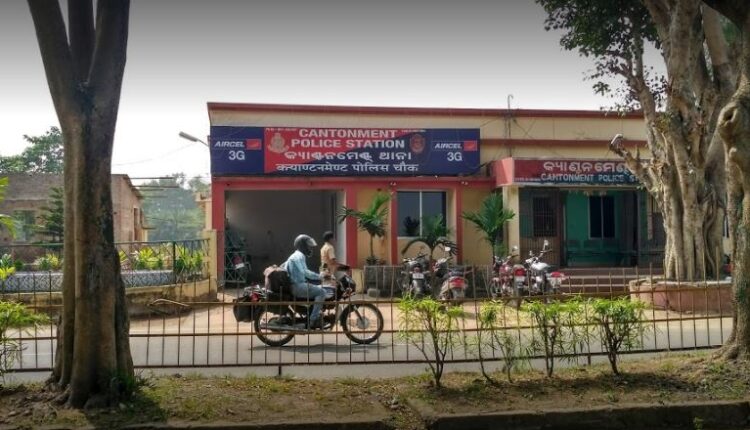 Cuttack: The mystery surrounding the death of Tusharkant Sahu, a student of Christ College here, got murkier as WhatsApp chats between the deceased and his female friend have surfaced.

While the text messages indicate that the girl was blaming Tusharkant for ruining her relationship with her boyfriend, she had also threatened him of dire consequences for his act.

Referring to the chats, Tusharkant’s sister said, “The girl used to blackmail my brother and had threatened him of killing him. We have the screenshots of the messages as proof. She also talked to him as a ‘girlfriend’ by messaging him ‘I Love You’ and received ‘I Love You Too’ as reply.”

“Tusharkant had told us a week ago that he was under depression after being mentally tortured by the girl,” said one of the friends of the deceased.

Family members of Tusharkant today lodged a complaint with Cantonment police alleging that he was murdered by his female friend, her boyfriend and their associates.

Earlier, Tusharkant’s kin had lodged a complaint with Cantonment police after he went missing on August 3. During investigation, cops had found his two-wheeler parked near Madhusudan Setu here.

On August 5, his body was recovered from the Jobra barrage in the city. An unnatural death case has been registered at the Jagatpur police station in this connection and further investigation is underway, a police official said.